Tribuna
/
Chelsea
/
News
/
👉FRIDAY FLASHBACK: How would you rate Marina Granovskaia as Chelsea's chief negotiator from 1 to 10? 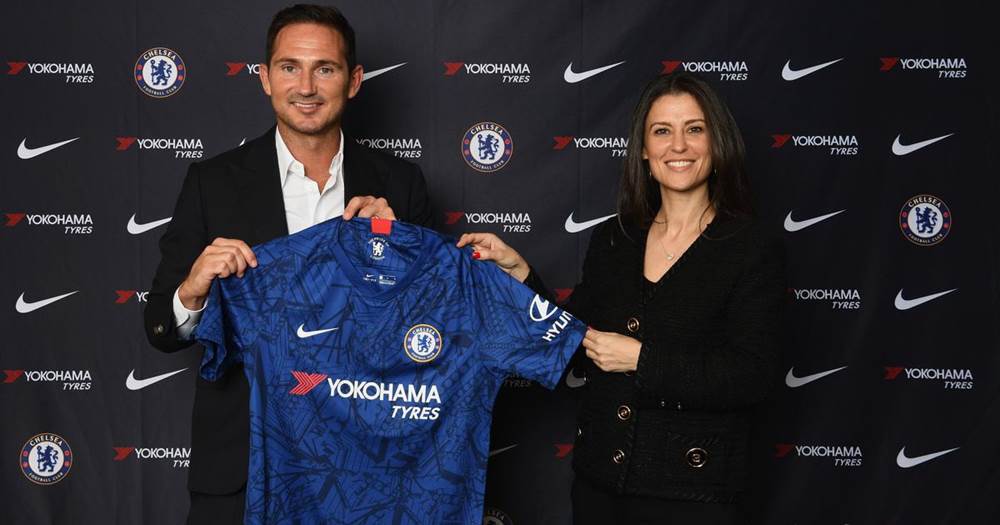 👉FRIDAY FLASHBACK: How would you rate Marina Granovskaia as Chelsea's chief negotiator from 1 to 10?

Our very own gorgeous lady set the fans into jubilation on Thursday after negotiating a cut-price deal with Ajax over a summer move for star playmaker Hakim Ziyech, but how would you rate her overall performance as Chelsea's chief negotiator?

Marina Granovskaia was lauded by the fans on social media after her heroics in negotiating a bargain deal for Hakim Ziyech but let us not forget that she has had a bit of a mixed bag since taking over as the club's chief executive back in 2014.

The Russian has often evoked criticism in the recent past for spending big amounts of cash on flop transfers like Alvaro Morata and Kepa Arrizabalaga.

However, she's also had her fair share of good times in the past, having brokered the sponsorship deal with Nike that will fund £60m to the club per year until 2022.

With all that in mind, how would you rate Marina's overall performance as the club's director on a scale of 1 to 10 so far?

'Dear Marina, hope you're having a lovely Sunday': Chelsea fan sends Granovskaia his biggest wish for upcoming week
46 27
24 days ago

Currently, she would probably be close to a 10 till the next transfer window when fans will be mislead by the rumors in the media space and get frustrated by it all. Rumors are what they are, media platforms say all sorts to keep the traffic. Ziyech wasn’t even mentioned, meaning people are hardly privy to the authentic dealings until they need to be. She is in the position she is simply because she is great at what she does. If you desire a life without the frustrations of the media and it’s speculative nature, go get the official Chelsea app, when you read it, you know it’s for real.

good one from you

10, Marina is doing a great job as the link between Frank and Roman. There wasnt anything anyone could have done in january, it's a pointless window. who would want to sell good players mid season, the money quoted for Cavani for 6 months was ridiculous even in today's inflated market. well done Marina keep going. what times your flight to Dortmund🤭👍👍

she is great business mind, no doubt. but not necessarily best for the game of football. it would be great if she becomes a mix of the 2.