Our user Gabriel Samson urges the club not to stop after sealing a deal with Ajax over Hakim Ziyech. He has already envisaged Chelsea's starting line-up for the next season which would include three more signings: 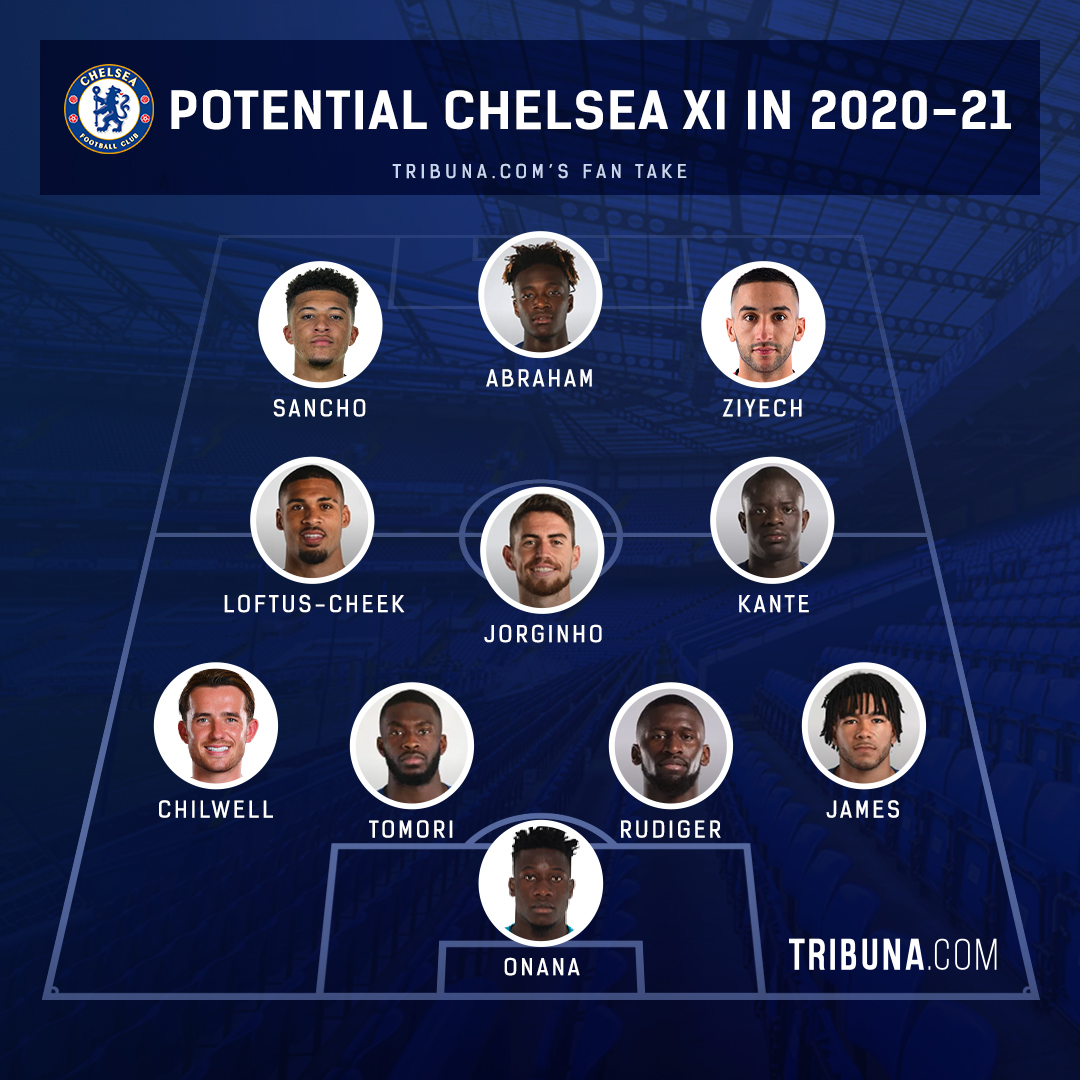 Let's do some math:

Also, such a line-up does not include players like Mateo Kovacic, Christian Pulisic and even captain Cesar Azpilicueta. Willian, who is yet to sign a new contract with the club, does not feature here, either. There's no doubt, though, that this team will be mouthwatering to watch.

Would you agree with Gabriel? What changes do you want to see in our team?

ziyech should nt flop at Chelsea or epl coz he is also he big game player he scored home and away against juve and Madrid ,home against totenham, against Chelsea with 3 asists and an incredible goal against Valencia

Gabriel Samson5 days ago
Reply to a comment by Mic Eida

we need to sell Pedro ,Emerson, Christians on, drink water,and Zuma to get a better center back like kalobali of Napoli and Sancho we don't need to change keeper because we have one one loan that is doing well.

Tijay5 days ago
Reply to a comment by Pascal Chineanya

koulibably is also most 30years of age and will cost 90mil or more. that will be some waste of money