Tribuna
/
Chelsea
/
News
/
Chilwell and Ake in, Alonso and Christensen out: Potential Chelsea XI next season 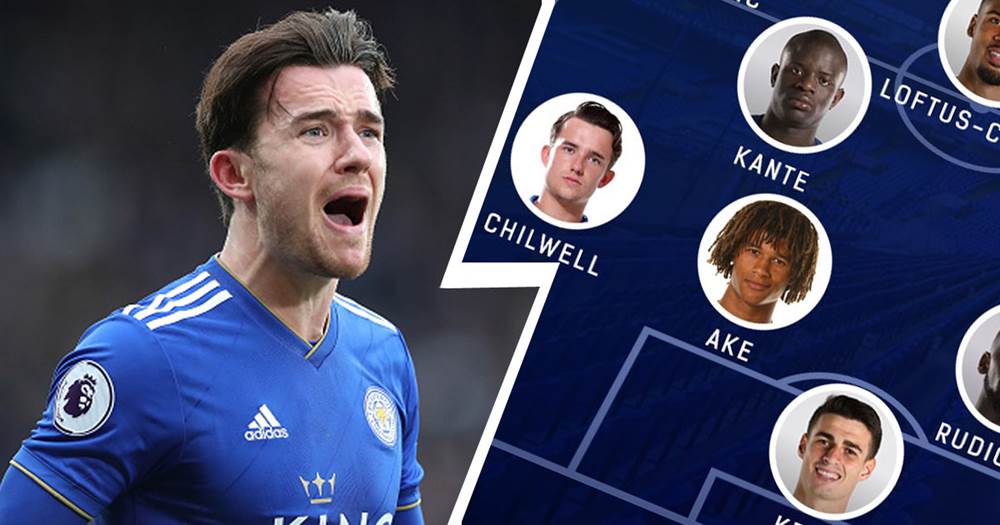 Chilwell and Ake in, Alonso and Christensen out: Potential Chelsea XI next season

With just personal terms left to be negotiated for Hakim Ziyech's move to the Bridge, it is worth looking at how the Blues could line up next season if they manage to capture some of their rumoured defensive targets.

Lack of stability at the back has been a major concern for Chelsea in the Premier League this season and it won't be a big surprise if Lampard opts to break the bank on some of his defensive targets in the summer after completing a cut-price deal for Ziyech.

The left-back slot continues to be a nagging issue, with neither Marcos Alonso nor Emerson Palmieri managing to cement a regular starting role in the eleven.

The Foxes refused to do business in January but the Blues should certainly consider making a renewed attempt to sign Chilwell in the summer, given that the 23-year-old already has quite a lot of PL experience under his belt.

Telles, 27, might be a bit of a risk due to his lack of previous experience on English soil but Chilwell looks like a sure bet to succeed.

Coming to central defence, Lampard has been forced to rely on the likes of Fikayo Tomori, Andreas Christensen and Kurt Zouma to partner star man Antonio Rudiger, who continues to be a mainstay.

Tomori and Zouma have both impressed in patches but Christensen hasn't really made the most of his opportunities, meaning that the Dane could make way for a new signing in the summer.

Chelsea have been linked with a move to re-sign Nathan Ake from Bournemouth, with the buy-back clause for the Dutchman still valid in the summer window.

It is understood that a return to West London would cost around £40m, which isn't a bad price for someone who is just 24 and has been at the top of his game over the past couple of seasons.

Here's the potential Chelsea XI for the upcoming season with a reshuffled backline:

'I thought he would have been a sure thing': Ex-Tottenham striker Darren Bent surprised by Chelsea's decision to snub Nathan Ake
36 14
1 month ago

Christensen goes nowhere. he's the most clever defender Chelsea's got for now

Valentine C. Ogunwa5 days ago
Reply to a comment by soji johnson

ake is far better than Christensen,he has to leave

Juf Leman5 days ago
Reply to a comment by soji johnson

are u sure with wat u said?

Ake will be an upgrade on Christensen...He isnt made for the PL

Robert Maneno4 days ago
Reply to a comment by lucas olang