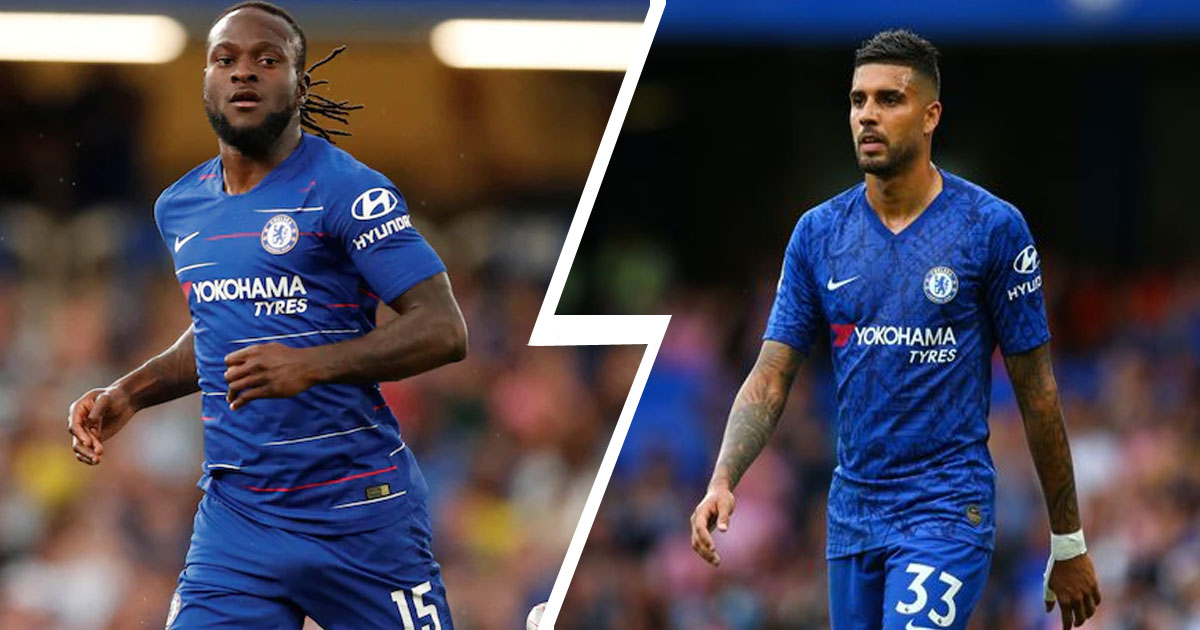 According to The Sun, which isn't always the most reliable tabloid in the UK, Chelsea are planning to offload Emerson Palmieri and Victor Moses in the summer, with Lampard keen to bring in a new left-back.

The report adds that the Blues are keen to raise some funds by selling some of the out-of-favour players in the summer, which, in turn, would facilitate reinvestment to improve the squad.

Emerson made a bright start to the campaign under Lampard but has slipped down the pecking order in recent months, with only one out of his 13 starts in the PL coming since the turn of the year.

The 25-year-old hadn't played a single minute of football for the Blues following his dreadful performance in the 2-2 draw against Arsenal on January 22 before the season was suspended due to the outbreak of the coronavirus pandemic.

It is understood that Lampard is open to the prospect of cashing in on the Italian international at the end of the season, with the hierarchy setting an asking price of £20 million for the left-back.

Maurizio Sarri, who managed Emerson at Stamford Bridge last season, is reportedly willing to offer the Italian an escape route at Juventus, while Inter Milan are also rumoured to be keeping a close eye on developments.

However, Inter would presumably pull out of the race for Emerson if they opt to turn Victor Moses' loan deal into a permanent transfer at the end of the season.

The Nigerian international, who terminated his loan spell at Fenerbahce in Turkey to move to the San Siro on a temporary basis in January, has a price tag of £9.25 million dangling over his head.

Having played a key role in Chelsea's PL triumph under Antonio Conte, Moses has been out of the first-team picture at Stamford Bridge for over a year now, and Lampard is unlikely to give the 29-year-old a look in.

Offloading both players would hand a £30 million boost to Chelsea's transfer kitty, with Ben Chilwell and Alex Telles mentioned as the top left-back targets for the Blues this summer.

we need keep Alonso ...we need gv chance to Ian maatsen from next season or loan out fr a season...we need to buy best scoring defence winger

I think we should sell Victor Moses and Zappacosta instead of Emerson, Emers can remain to be an option on the left position, and we can send him on loan amid the age of Alonso and remaining time he has got.