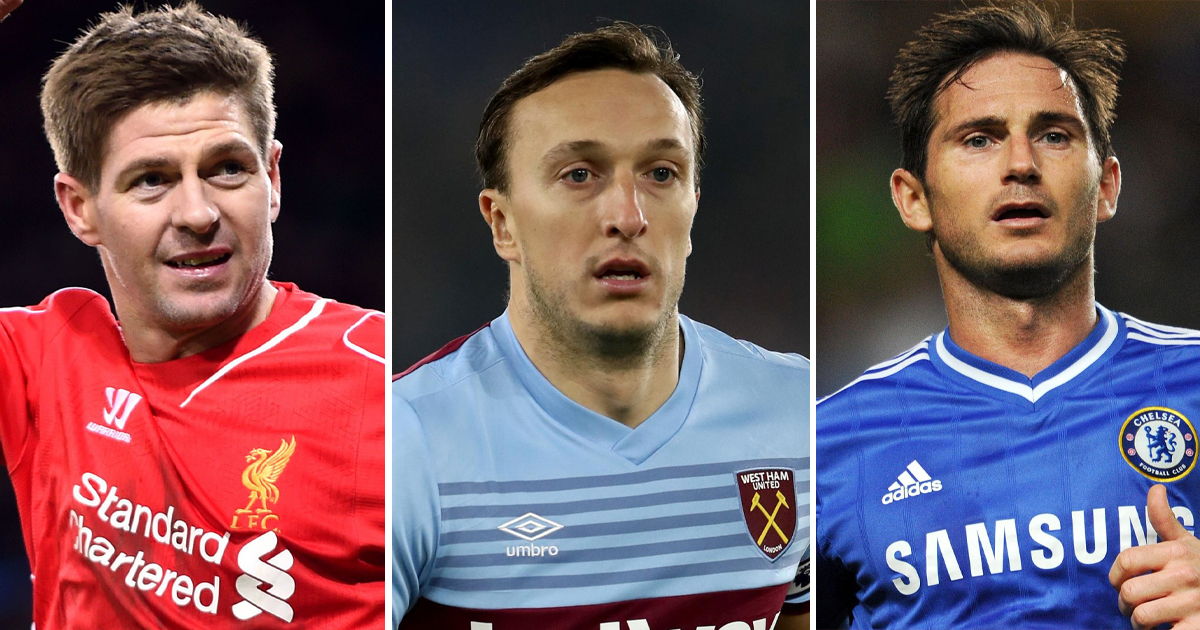 And the answer was easy for the West Ham captain: "Trust me when I say you only realise how good a player is when you play against them.

"All three were top, top players in their own right but all round player Stevie Gerrard was the complete footballer."

It's true that Lampard was much more attack-minded than Gerrard, and more successful at it, too: the Chelsea manager remains the club's all-time leading goalscorer with 211 goals to his name.

Not only that, Lampard won 13 trophies with the Blues, including the elusive Champions League win in 2011/12 and something that Gerrard never had as a player - a Premier League title.

Beautifully said Mark! Just one question. Who gives a fuck?

That is personal opinion of Mark!