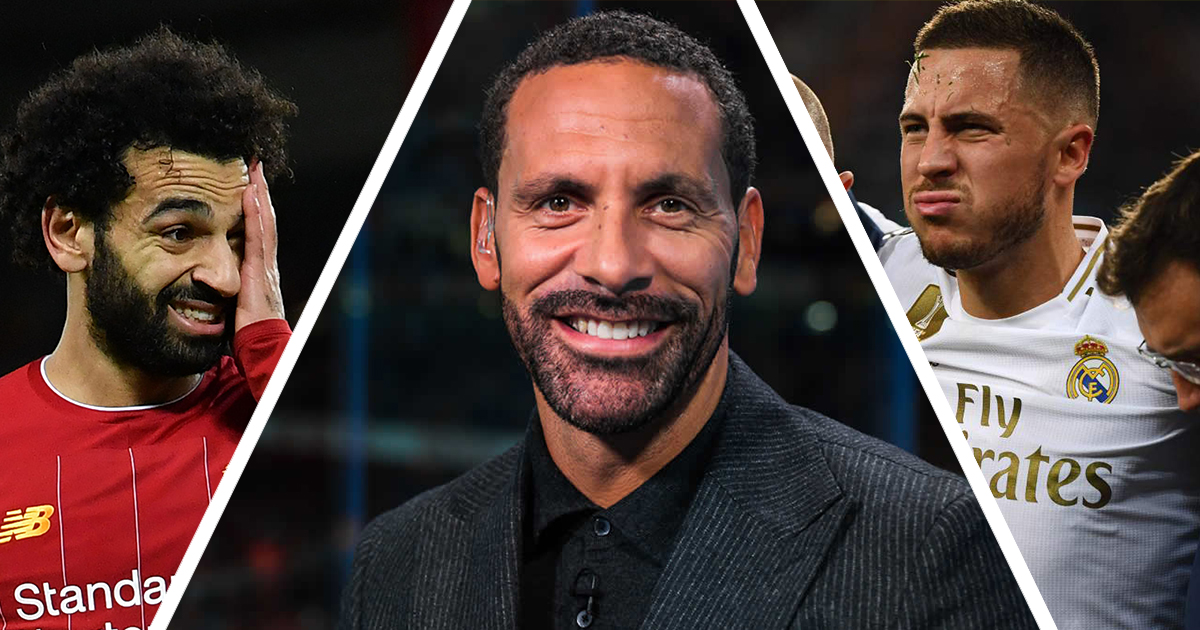 Rio Ferdinand held a Q&A session in Instagram and eventually stumbled upon one of the most hyped topics at the moment Mohamed Salah vs Eden Hazard.

Well, here's what Rio had to say on the matter:

"Salah or Hazard? Right now Salah, but I love Hazard," Ferdinand told his Instagram audience. "Hazard. One v One, he can beat anyone. He hasn't had a good time of it since he's been at Madrid, though."

The two played together at Chelsea, but Salah left the club in 2016, before eventually joining Liverpool in the summer of 2017.

Hazard, meanwhile, must be regretting his decision to join Real Madrid. The Belgian has been ravaged with injuries and managed only 1 goal and 5 assists in 15 games for the Whites.

Right now salah but In terms of who is a better player hazard. (and his injured to)