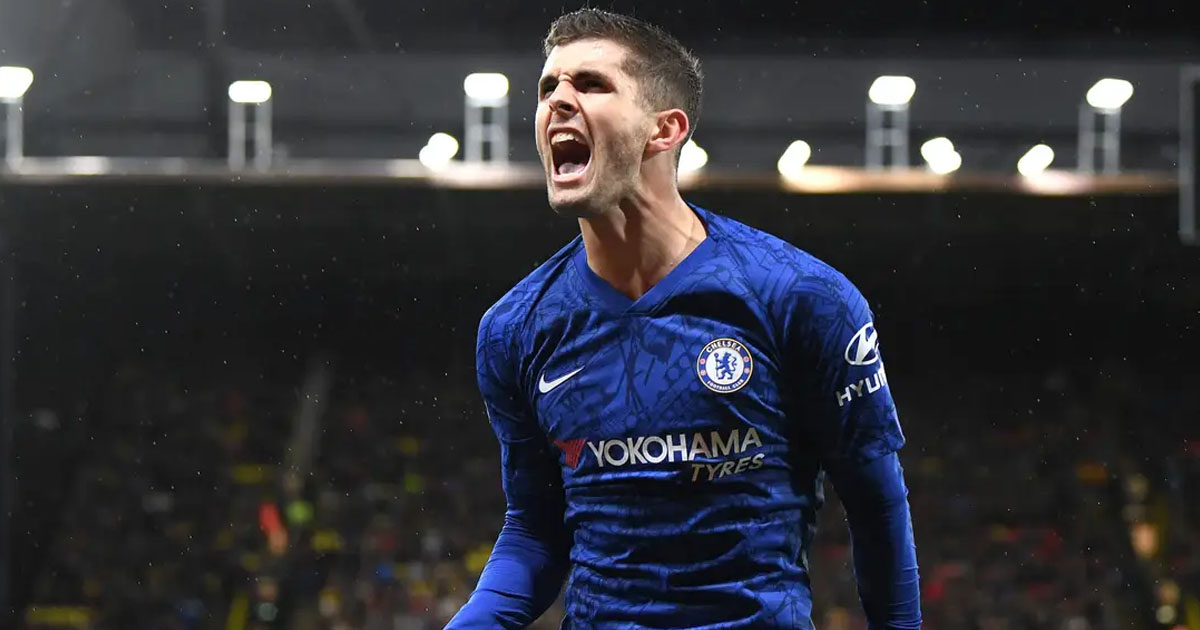 As confirmed via Chelsea's official website, Christian Pulisic went live on Instagram on Monday to answer some questions presented to him by the fans and the American eventually provided a welcome update on his fitness.

Pulisic has been out of action since January due to an abductor injury, having last played in the 1-1 draw against Brighton and Hove Albion back on New Year's Day.

The American subsequently missed 12 games across all competitions for the Blues before the postponement of professional football in England due to the outbreak of coronavirus.

Prior to his injury, Pulisic had established himself as a key cog in Lampard's set-up around the Christmas period following a sluggish start to life in West London.

The former Borussia Dortmund starlet has bagged 6 goals and 6 assists in 23 appearances for the Blues across all competitions this season so far and the fans will be hoping for him to come back stronger than ever to aid the club's top-four ambitions when the campaign finally gets underway after the hiatus.

Pulisic is currently training indoors in self-isolation to work on regaining his fitness levels while he also seems to have taken very well to Tik Tok as a hobby.

The 21-year-old recently posted a video of juggling in his backyard before following it up with an amusing dance video a few days later.

Thank God 🙏🏼. Please rest very very well. Take your time recover and get back to full fitness and come back stronger.