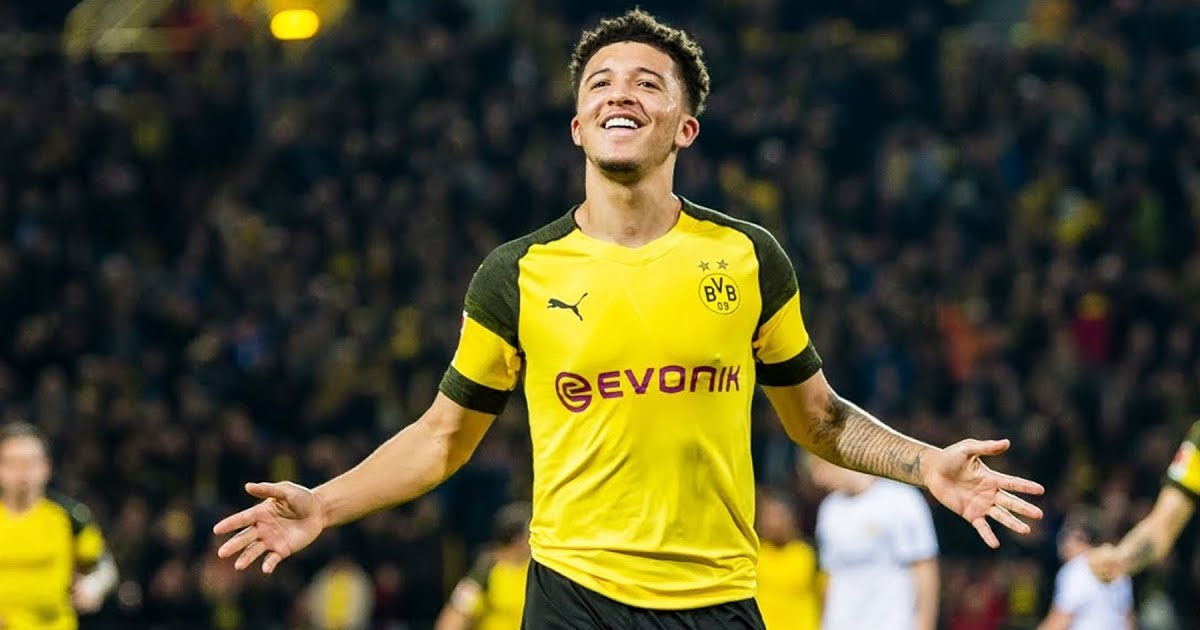 The Jadon Sancho transfer saga has taken yet another major twist: The England international favours a move to Man United over a switch to Premier League rivals Chelsea, according to the Daily Mirror.

The 20-year-old is almost certainly to leave Borussia Dortmund this summer and has been repeatedly linked with moves to PL giants Man United, Chelsea and Liverpool, while Barcelona and Real Madrid are also understood to be keeping close tabs on his situation.

However, the report adds that the Red Devils are 'increasingly confident' of beating off competition from their rivals in the race to sign the England starlet, despite Dortmund's exorbitant £120 million valuation of the winger.

Chelsea have reportedly balked at such a mammoth asking price and the player himself feels that his career interests would be better served by joining Man United, where Ole Gunnar Solskjaer has sparked a youthful revival of the Red Devils over the past 12 months.

The Norwegian has shown plenty of faith in homegrown youngsters like Brandon Williams, Aaron Wan-Bissaka, Marcus Rashford, Mason Greenwood, Daniel James and Scott McTominay and Sancho is reportedly excited at the prospect of linking up with some of his England teammates at the Theatre of Dreams.

Those, however, aren't the only reasons behind Sancho's willingness to join United in the summer. As per the report, the youngster knows that he would be a guaranteed starter on the right-hand side of United's attack, which might not be the case at Liverpool and Chelsea.

Realistically, it is hard to comprehend the reasons behind Sancho's liking for a move to United, given that Lampard himself has done a wonderful job in promoting young talent from Chelsea's academy this season, and that too without spending a single penny.

Furthermore, with Willian and Pedro both likely to move on at the end of their contracts in the summer, a player of Sancho's quality shouldn't have any problems establishing himself as a regular starter at Stamford Bridge, despite Hakim Ziyech's move to West London.

Chelsea, though, are still very much in the race to sign the 20-year-old and we all hope that the Blues hierarchy somehow manages to convince the youngster that his future lies at Stamford Bridge.

Chelsea
'He'd be a great addition to Chelsea's squad': John Terry backs his former club to go all out for top target Jadon Sancho
39
3
11 days ago

This news is fake, they reported the same thing about Haaland

Fuck for Chelsea board