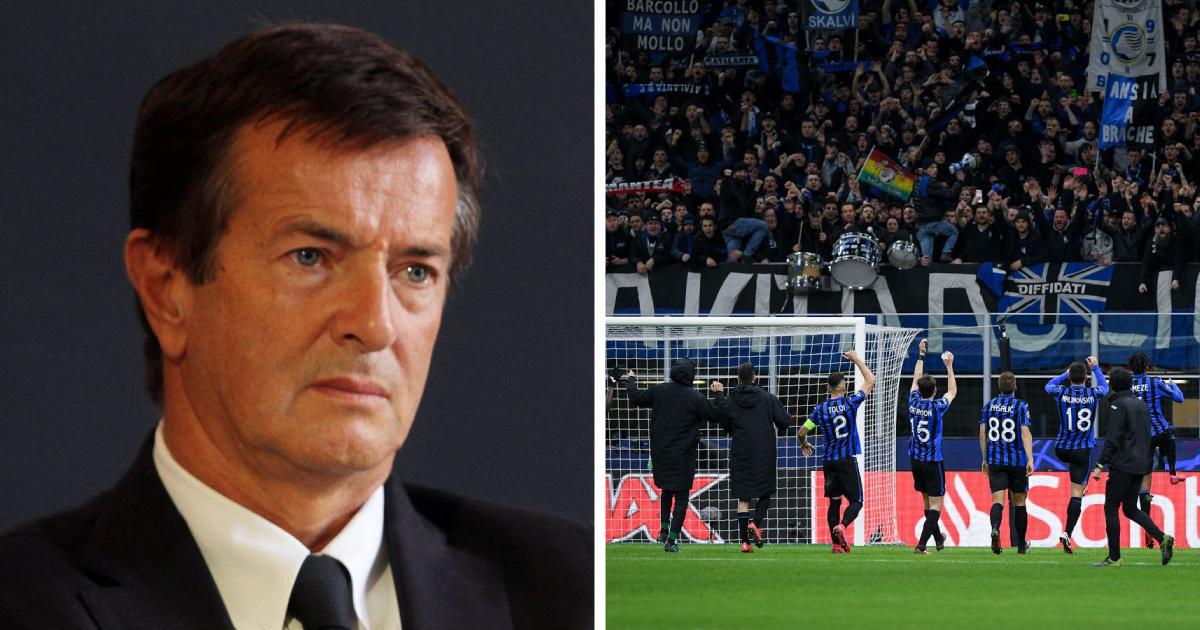 Bergamo mayor blames Atalanta vs Valencia clash for escalation of coronavirus cases in Italy and Spain: 'A biological bomb'

Bergamo mayor has claimed that February's Atalanta vs Valencia Champions League clash in Milan could be responsible for the major spike in Covid-19 cases in both Italy and Spain.

Giorgio Gori is quoted by Marca as saying: "The match was a biological bomb. At that time we did not know what was happening.

'Many watched the game in groups and there were lots of contact [between fans] that night. The virus passed from one person to another." 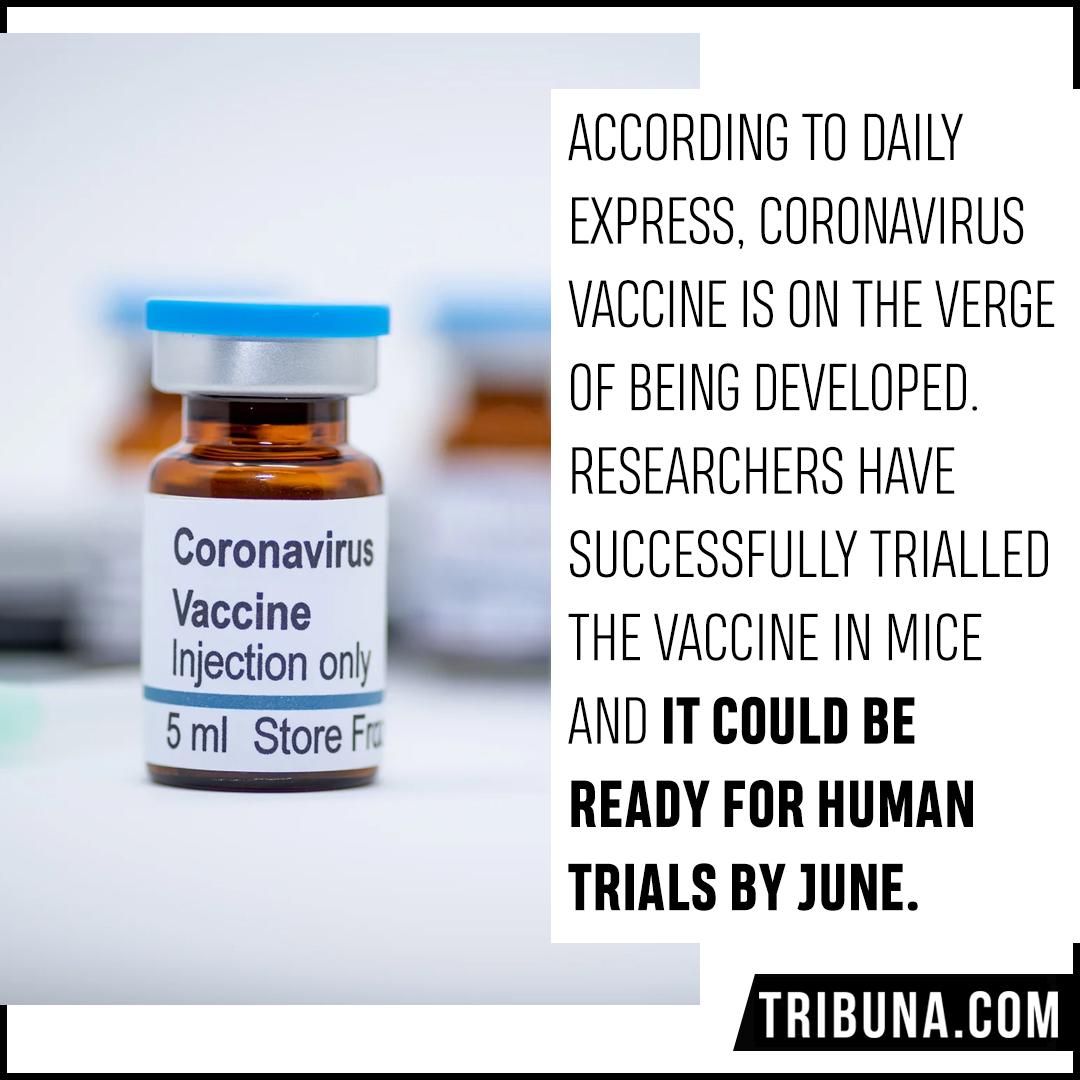 There were over 44,000 spectators at San Siro on February 19, with people travelling to Milan from all over Italy and Spain to watch the Champions League Round-of-16 clash.

The two countries have suffered the most from the coronavirus among European states, with Italy registering 69,176 cases and 6,820 fatalities as of Wednesday. Spain's numbers stand at 47,610 infected and 3,434 deceased.

he may be right, there is sense in what he says

I support what he says. That the truth

Methinks there is much sense in what he said