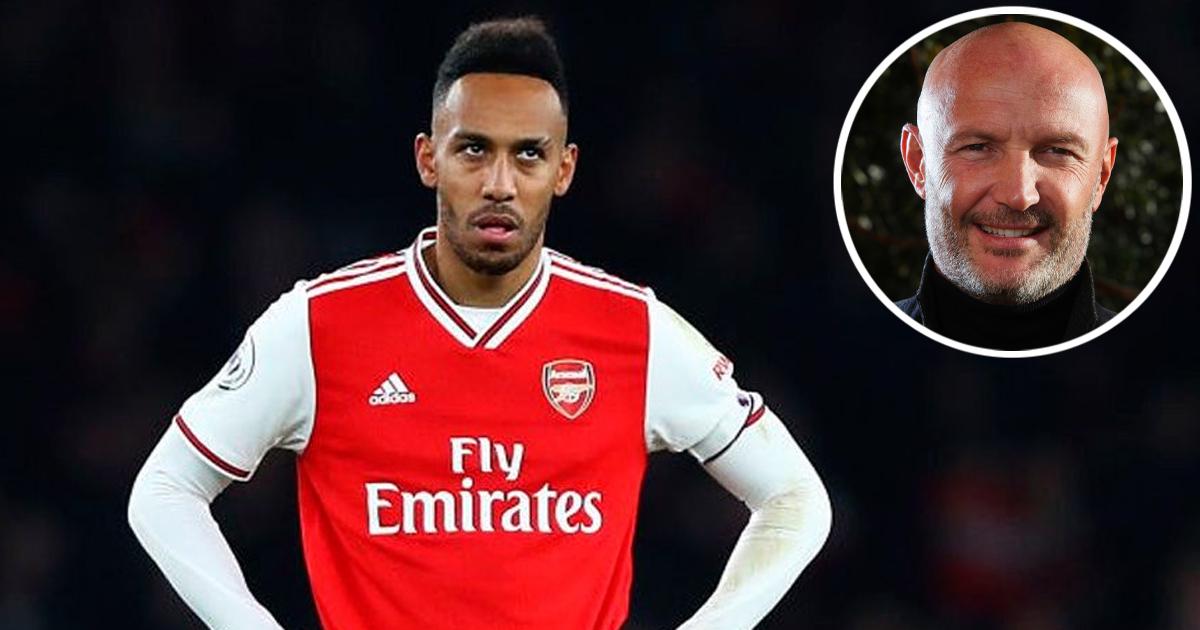 "Pierre-Emerick is a star, he is a fantastic captain sometimes for the Gunners but he's not what you expect [at Barcelona]. 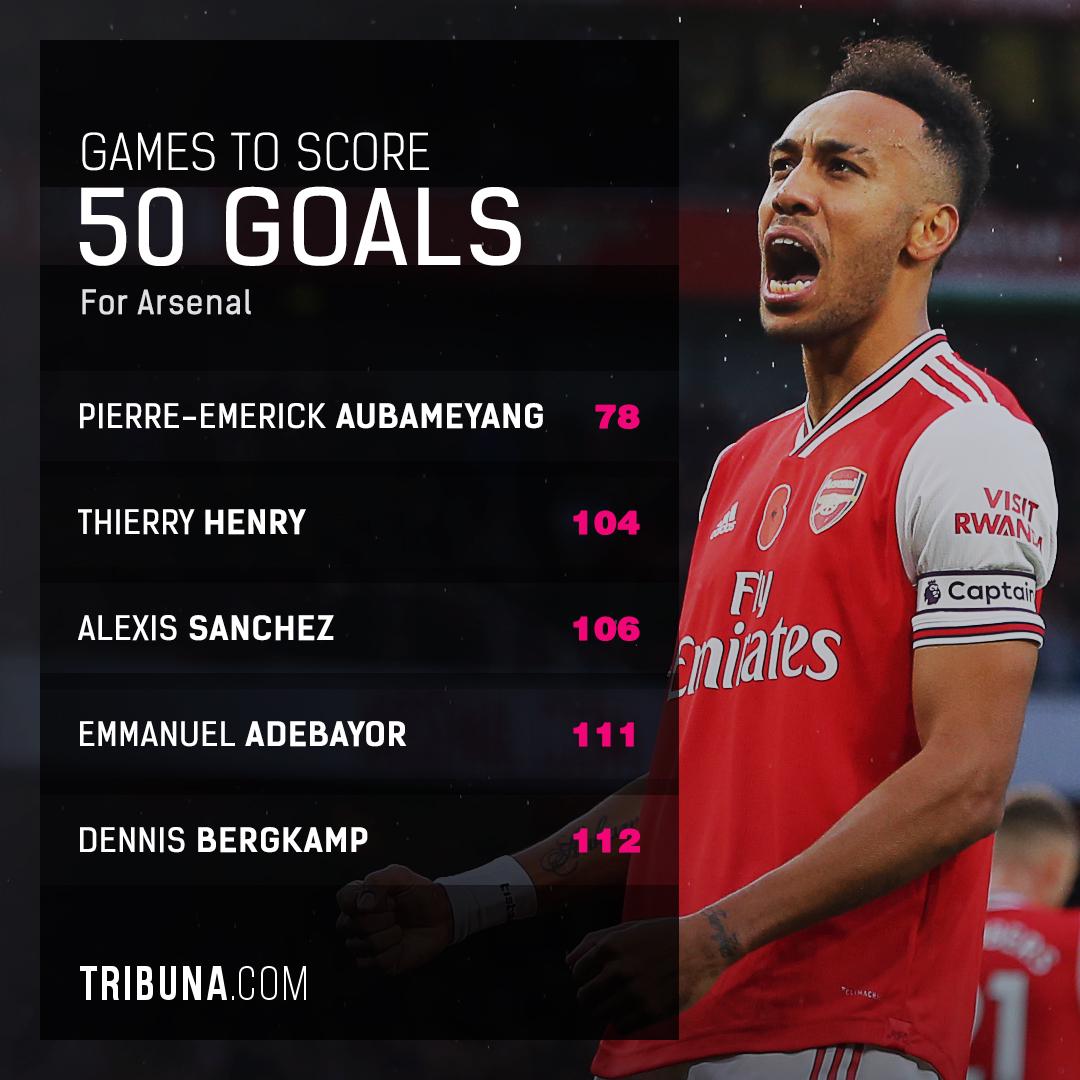 “He’s not [Kylian] Mbappe, he's not even [Erling Braut] Haaland, even if he's a surprise and he needs confirmation [of how good he will be].

As per Catalonia-based Diario Sport, Aubameyang wants to join Barcelona. The same source also claimed that the Gunners are prepared to sell their captain for around €53m.

As a reminder, the Catalans reportedly see Pierre-Emerick as their plan B in case they fail to land Lautaro Martinez.

by now, u should have known some news are not true. No matter how stupid the board is, they can't use Aubameyang to replace Suarez. If we follow the trend well, we will know the true news and the false ones. This is simply as a result of the fact that Barca are so serious with having a new striker. In some cases, the agents of these players negotiate with news outlets to link their clients with big clubs. Am sure Barca didn't approach Aubameyang for a summer transfer. Am so sure.

who even brought his on board? I think that person took cocaine before coming to say that nonsense of signing Obamayang

Barthlomue knows what he is doing. Thieving before he goes away as Barca president. He should be watched from time to time from stealing our money inviting old players who are not worth what they are asking for. Barthlomue thief. ole