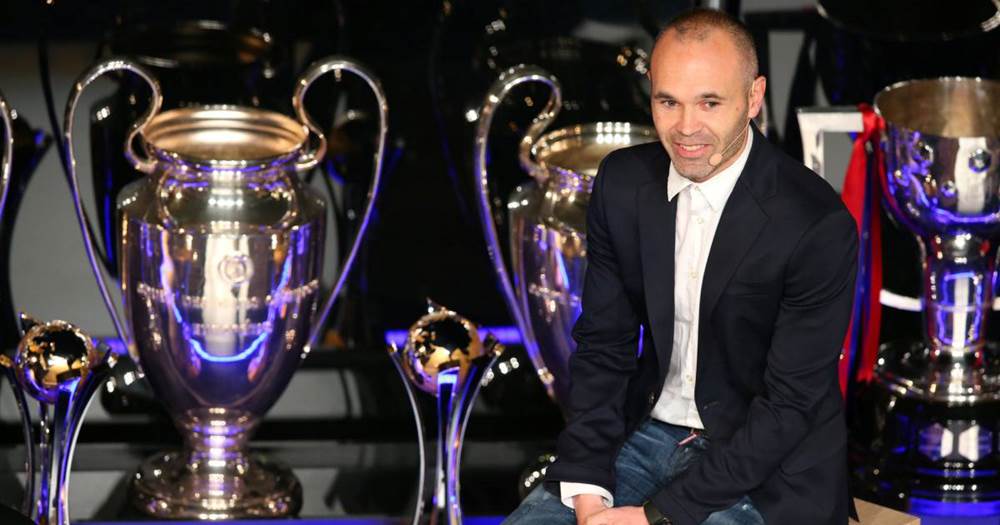 Boom! According to Diario Sport, Barcelona wanted to bring back Andres Iniesta this January. The Catalans reportedly approached their former captain over a possibility of a loan move.

The whole transfer would have been rather complicated as the 35-year-old is Vissel Kobe's current captain. Moreover, his side starts the new campaign in mid-February. Finally, Iniesta's contract with Kobe only expires in June 2021.

Eventually, the bold move never worked out. Barcelona didn't make any mid-season signings to strengthen the first team while Iniesta has just lifted his second trophy for Vissel Kobe, the Japanese Super Cup.

Sport add Iniesta is going to play until he is 37 years old.

Iniesta spent his whole career at Barcelona before joining Kobe in the summer of 2018. The midfield maestro won 32 titles with the Catalan giants and 674 appearances in all competitions.

There is still hope that Iniesta could return at Barcelona as a coach. In January, he told Radio Marca:  "A partnership of Xavi and Iniesta doesn’t sound bad at all, but it’s not possible at the moment."

He added: "I haven’t said that I would like to train a certain team, but as time passes the idea of becoming a coach is becoming more appealing."

As for Xavi, he reportedly received an offer from Barcelona to replace Ernesto Valverde in January. However, the former midfielder rejected their offer as it was 'too soon' for him to coach Barcelona.

I would love that

Bartomeu is the useless president ever

I think that Bartomeu use to takes tramadol🛌