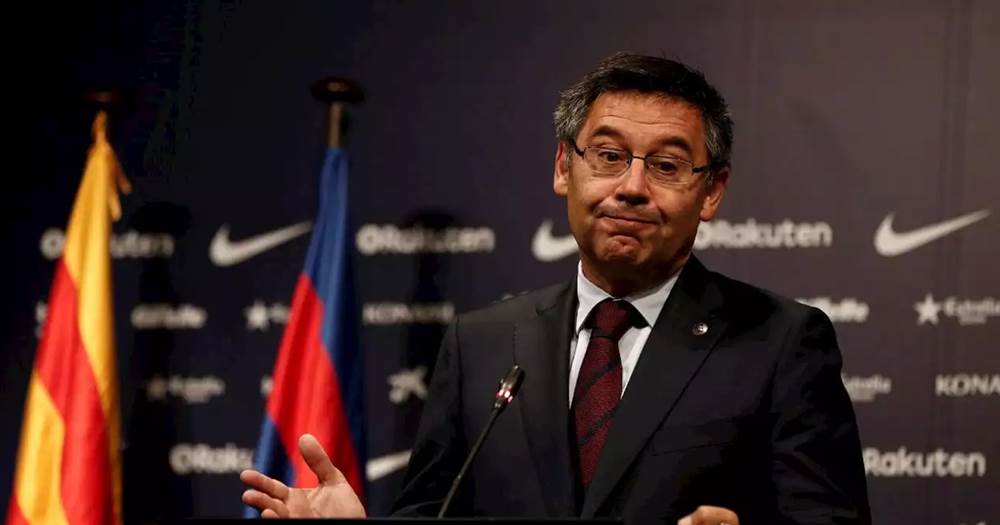 Bartomeu: 'We never paid to spread negative things about anyone'

Barcelona president Josep Maria Bartomeu has commented on the club's affiliation with I3 Ventures and alleged involvement in the smear campaign against Barca players and legends.

"It is false that we have paid to spread negative things about anyone," the president said during the press conference assembled to clarify the issue.

"Barca has never hired any service to discredit anyone, neither player nor former player nor politician or president or former president. It is false and we defend it by all means at our disposal.

"This morning I gave the order to terminate the contract with I3 Ventures after it has been verified that one of the accounts linked to this company has made inappropriate comments to people in our organization.

"Yes, we have and we will continue to do this type of monitoring on social media, because we consider it obligatory. But we have not commissioned to discredit people or entities and we will persecute all those who accuse us."

According to the sensational Ser Catalunya's report, FC Barcelona have paid almost €1m to hire multiple social media accounts to 'protect the reputation of Josep Maria Bartomeu' and 'erode the image of ex-players, election candidates, etc', as the source puts it.

These so-called 'social media influencers' were working for the PR company I3 Ventures. Ser Catalunya mentions 'dozens of accounts' on both Facebook and Twitter. Marca believe their number is close to 100.

They were allegedly trying to provoke the audience by discussing such controversial subjects as Leo Messi's new contract, Gerard Pique's off-field business activities and other current squad issues.

Bartomeu is also set to meet Messi and his vice-captains to clarify the situation.

Bartomeu to hold urgent meeting with Barca captains over PR scandal
40
11
9 months ago
Laporta: 'Barcelona board should resign'
44
28
9 months ago

I remember Pique once mentioned this immediately after last year summer that some media link were paid to criticized the players... on decision influence and transfer pilicy

YNLead
9 months ago
•••
Reply to a comment by Caleb Nelson

Ummmmm and here no criticism about players , decisions and Transfer ?????? I mean what pique says happens even here ? Do that make it a paid media ????

YNLead
9 months ago
•••
Reply to a comment by Caleb Nelson

Anyhow Bartomeu aren’t Angel but when it comes to Scandals compare to Joan Laporta and Sandro Rosell , Bartomeu are Amateur

yes you are very correct, I read it too

Dembele also said the same thing about what Pique said it

All news they said about Dembele is force

Whether or not you “meant” for them to discredit our players, etc., you Bartomeu are ultimately responsible. You have done nothing to stop it until now when it has been exposed. The board needs to take responsibility for this and not point fingers at others. You are damaging the club... resign now and let the club heal and go forward.