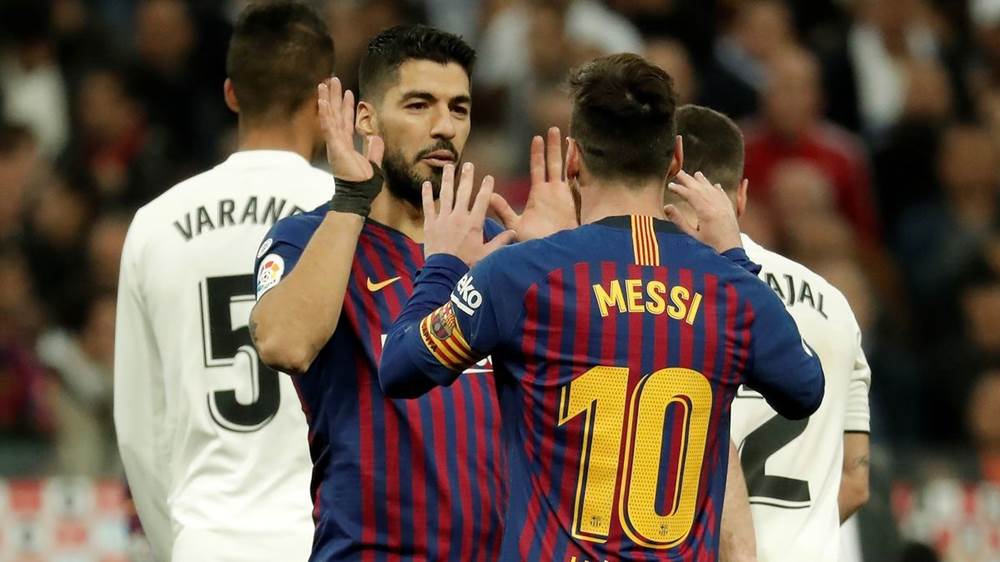 Now it's official! The rescheduled Clasico between Barcelona and Real Madrid will now take place on Wednesday, December 18. The Competition's Committee has just confirmed the new date.

Originally, the game was supposed to take place at the Camp Nou stadium on October 26. However, the political tensions in Barcelona forced La Liga officials to postpone the mouthwatering clash of the season.

Both Barca and Real Madrid specifically informed the Committee they prefer to play the rearranged fixture on December 18. However, La Liga officials wanted another date, either December 4 or December 7.

La Liga feared that the rescheduled Clasico could be overshadowed by the Copa del Rey fixtures, as well as Club World Cup semi-finals wшер Liverpool featuring.

Thankfully, the issue is finally resolved. Once again: the Camp Nou Clasico will take place on December 18.

Whatever date that the match would take place, one thing for sure is what that, Barca would massacre them on that day.

Father Xmas want it to be played on 1st December.

I wish barca will make it easily from Durban kzn