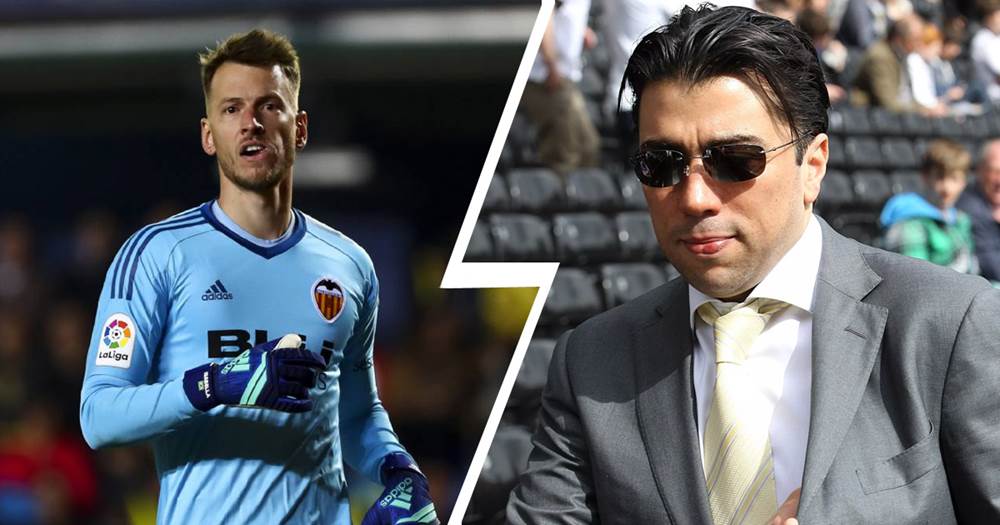 According to RAC1's highly-reliable journalist Gerard Romero, Valencia's goalkeeper Neto recently appointed Kia Joorabchian as his new agent. Reportedly, this could be the real reason behind Barca choosing the 29-year-old as ter Stegen's next back-up.

As a reminder, it isn't the first time Barca's board does business with the super-agent. Philippe Coutinho is also one of Kia's clients and the Iranian was the one who facilitated his move from Liverpool back in January 2018.

Kia with Coutinho at Camp Nou:

Paulinho is another Brazilian who shares the same agent. In case you forget, the midfielder's spell at Barcelona has been one of the most confusing deals in the club's history. He first joined from Chinese club Guangzhou Evergrande for €40m only to move back one year later for €42m.

Chelsea's Willian is also represented by Joorabchian. The winger has been linked with a potential move to Barca several times over the past few years. Now it becomes evident that the agent's ties with Barcelona could be the reason why news outlets insist this much on a potential deal between The Blues and The Catalans.

Another shady deal from Bartomeu: details of potential swap with Valencia revealed
10
23
1 year ago

Why not trust the youth!!?? We can trust Iñaki peña instead of wasting 30mil, he has performed in the past.

Do u think inaki can stand in Marches like elclasico

Yes he can after all how good is the Neto and there's still ter Stegan that still has another 7 good years ahead of him, then they want to buy a 29 year old and double his salary when we are trying to balance the clubs wages, and at the end of the day there's no gain from selling cilesene then that's a big loss and stupid deal

why not, José Pinto did