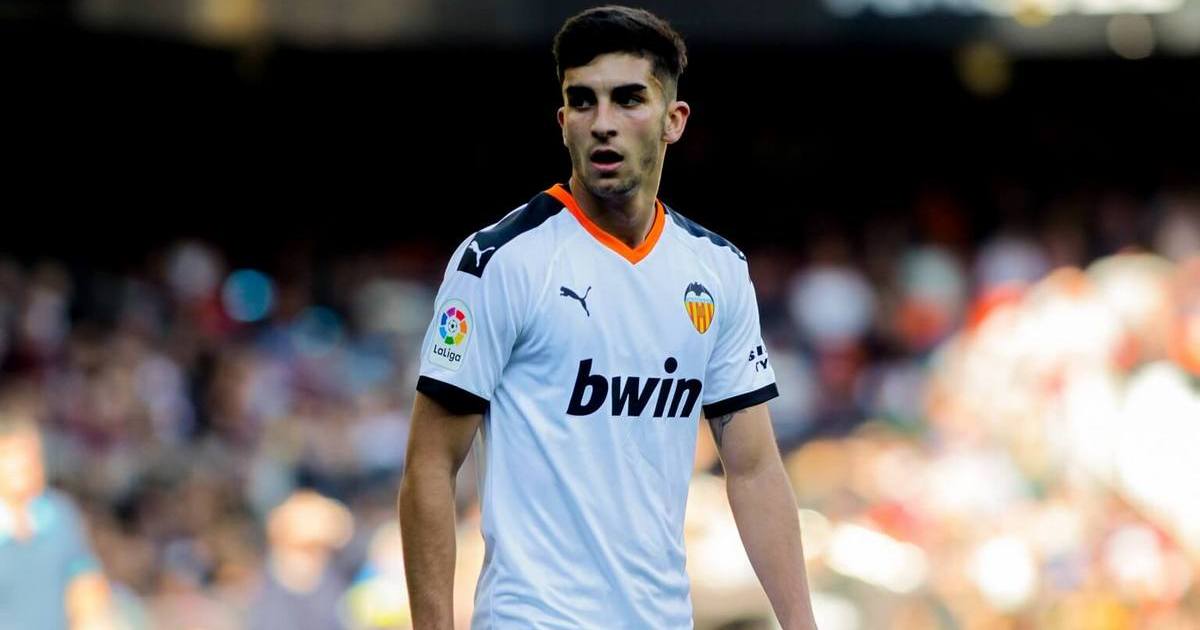 Barcelona could face a huge transfer blow. According to Turin-based news outlet Tuttosport, Juventus have edged over the Catalan giants for Valencia's wonderkid midfielder Ferran Torres.

Unlike Barca, the Italians have contacted Torres' agent, the outlet explains.

Still, neither Barca nor Juventus are going to pay Torres' €100million release clause. Instead, they would wait until his contract with Valencia expires in 2021, Tuttosport conclude.

It sounds rather peculiar that Valencia would allow their precious asset to leave for free when his deal with the club ends. According to the reports, they are trying hard to tie down him for a few more years. Last week, Goal claimed that Torres rejected two offers from Los Che.

Still, Torres' rumoured €100million release clause could also be considered unaffordable by Barcelona. However, Torres' reported desire to join the Catalan giants could force the sides to start negotiating on his potential transfer.

Torres only made his first-team debut two years ago. This season, he has scored six goals and provided seven assists in 35 appearances for Valencia in all competitions.