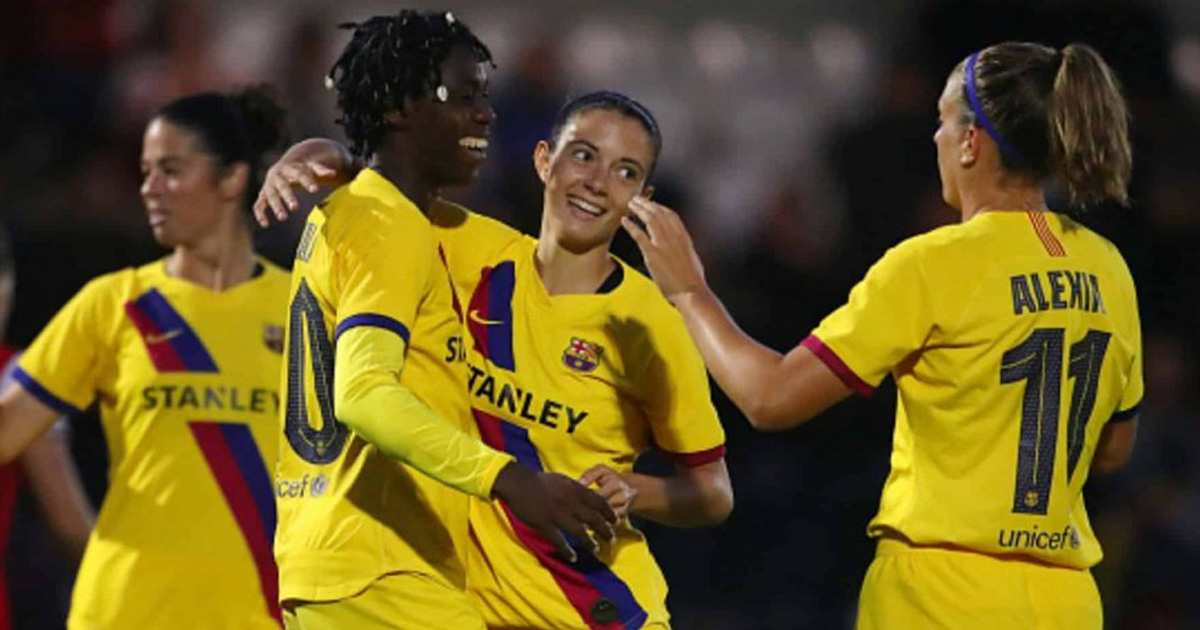 Barcelona have decided to reduce the salaries of first-team players by 70% amid the ongoing coronavirus crisis.

Club captain Lionel Messi has confirmed that the two parties have agreed on the decision.

According to Marca, the women's team players have also followed suit - denying that they initially turned down the proposal. They revealed via an official statement: "We would like to clarify that at no time have we refused to help,

"We want to publicly express our solidarity with the club in this exceptional moment that we are experiencing as a result of COVID 19.

"Our way of helping is by contributing our little part in the form of a salary reduction to our players.

"As the club have already made official, it will be 70 percent of each pay packet while the state of emergency lasts.

"In the meantime, we want to send our support to the people who are suffering the consequences of this virus at the moment and our deepest condolences to the families of the deceased."

Barca remain out of action as the season remains suspended due to the coronavirus outbreak.

Barca females know they cannot oppose what their Male counterparts have decided, . So they fall in line like good troopers.