Tribuna
/
FC Barcelona
/
News
/
How will end of Ligue 1 impact La Liga's and other European leagues' decisions on resuming the season? (video) 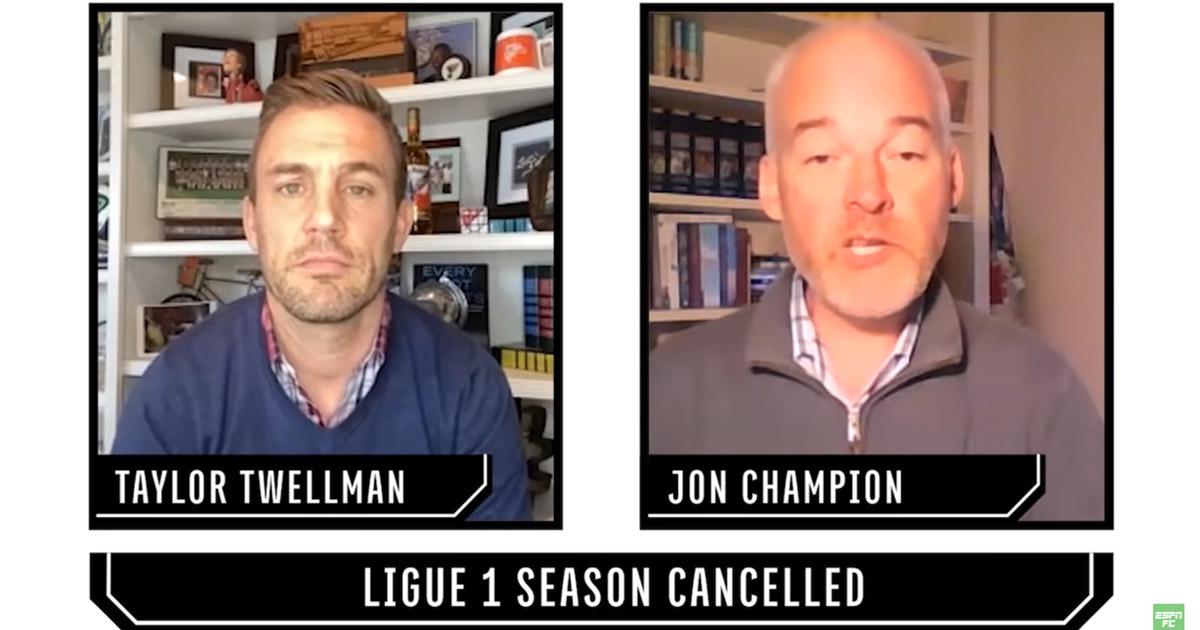 How will end of Ligue 1 impact La Liga's and other European leagues' decisions on resuming the season? (video)

ESPN's Jon Champion joins "Banter" host Taylor Twellman to explain how the French government's decision to ban football in the country until the end of August could impact the Premier League, La Liga, Serie A and the Bundesliga.

Should the 2019/20 La Liga season be cancelled as well? Share your thoughts on the matter in the comments!

PSG confirmed as Ligue 1 champs: Here's what it could mean for Barcelona
28
12
2 months ago
'These decisions could push Italy to follow this line': Italy's sports minister provides worrying update on Serie A future after cancellation of Ligue 1 and Eredivisie
17
0
2 months ago