Tribuna
/
FC Barcelona
/
News
/
PSG confirmed as Ligue 1 champs: Here's what it could mean for Barcelona 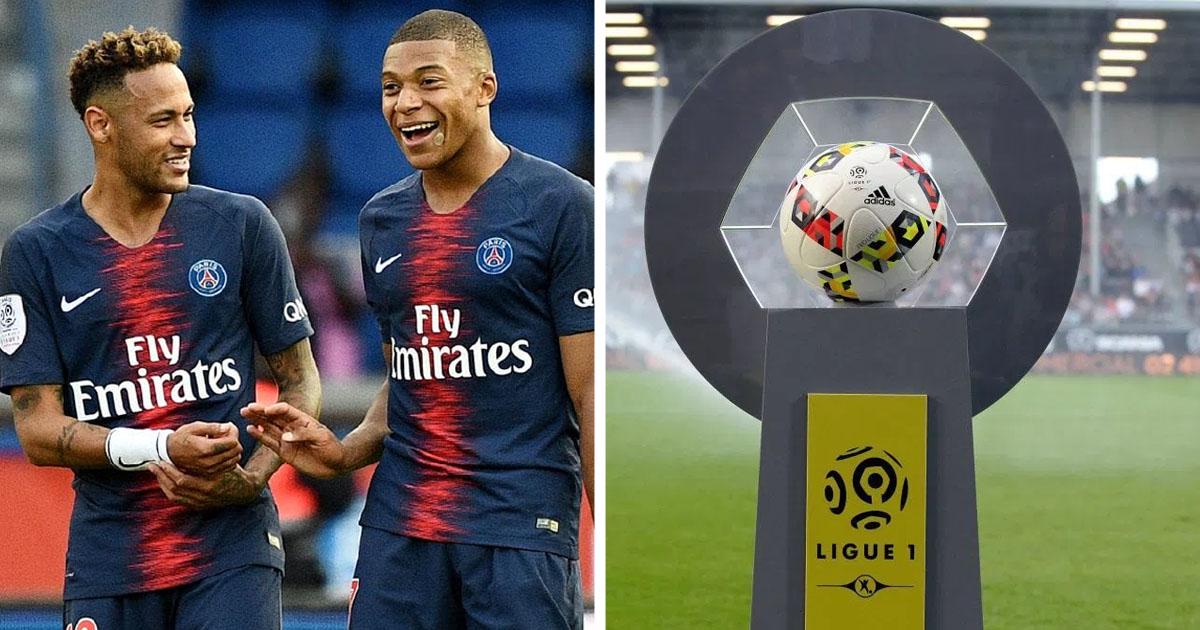 PSG confirmed as Ligue 1 champs: Here's what it could mean for Barcelona

The French Professional Football League (LFP) have formally announced Paris Saint Germain as the champions of the 2019/20 Ligue 1 season.

This comes after the campaign had to be cancelled due to France’s government making an order barring any football – even those behind-closed-doors – from taking place in the country till September as it battles the coronavirus outbreak.

Olympique Marseille and Rennes also manage to qualify for the UEFA Champions League next season, as they sat on the second and third positions before the campaign had to be suspended.

Unfortunately, Toulouse and Amiens have been relegated as they were at the last places before tragedy struck. The LFP has also formally announced FC Lorient as Ligue 2 champions for the season, as they and RC Lens will be promoted into the top division next season.

LFP CEO Didier Quillot is quoted by Get Football French News on saying: “We were genuinely ready to finish the season like the Germans & Spanish, but there were government decisions made which we respect.”

This is the first time a league body decided to announce their champions, relegated teams and those to qualify for Europe after Eredivise had to completely null and void their campaign.

La Liga, however, still have plans on resuming their season mid-June, according to the league president Javier Tebas.

Should La Liga follow their Frech counterpart's example, Barcelona would, of course, be announced champions, with Real Madrid, Sevilla and Real Sociedad qualifying for the Champions League. Mallorca, Leganes and Barca city rivals Espanyol would be relegated in that scenario.

Do you think La Liga should make a similar decision as Ligue 1 did? Let us know in the comments below.

'These decisions could push Italy to follow this line': Italy's sports minister provides worrying update on Serie A future after cancellation of Ligue 1 and Eredivisie
17
0
2 months ago
BREAKING: French Ligue 1 to cancel season
27
10
2 months ago

Barca is the winner of Laliga, no amount of time buying will stop it. we are waiting eagerly to lift our cup soonest

Real Madrid fans are gonna be really sour that they lost to Betis, should La Liga be canceled and award Barca their 27th title. Visca Barca Y Visca Catalunya

La Liga should borrow the decision from Ligue 1