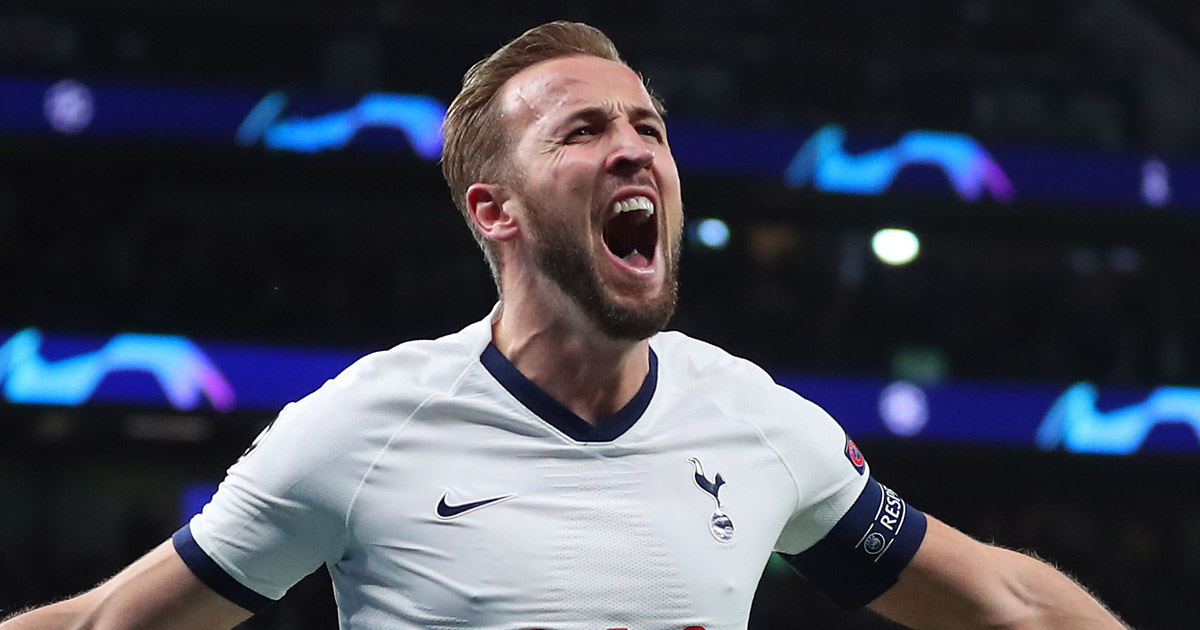 Harry Kane at Camp Nou? Sounds like a decent idea.

The La Liga giants wanted a great finisher and thought of the 26-year-old as a good option. The England international has scored 136 goals in 201 league appearances.

His European record is impressive as well: he has bagged 20 goals in 24 Champions League matches. With numbers like these, no wonder the club were interested in him.

One year later, Barcelona are still looking for a centre-forward. Our prime target is Lautaro Martinez as the team need a replacement for Luis Suarez who is 33 years old already.

Would have you preferred Kane over Lautaro? Tell us in the comments or use our brand-new blogging platform!

No Kane is more costly than Lautaro.