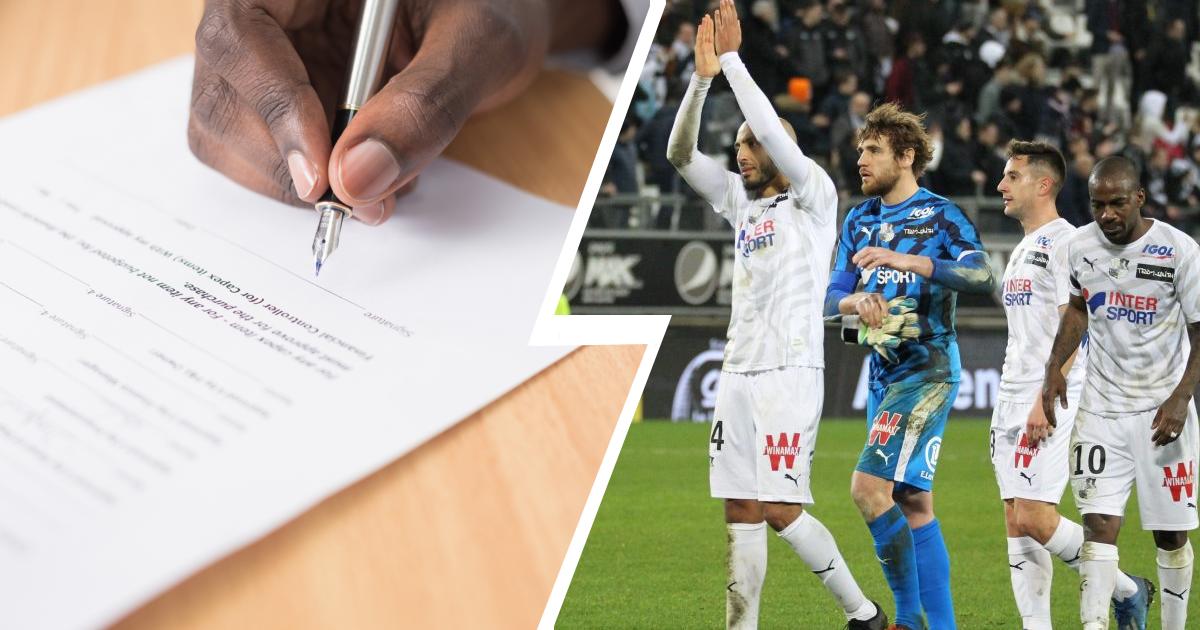 Ligue 1 side Amiens SC have made their training facilities available to their squad - but there's a catch. The players will first have to sign a waiver absolving the club of any responsibility.

The waiver reads: "I release, in my capacity as a voluntary practitioner of sporting activity, the club of Amiens SC of all responsibility, in the event of an accident of any nature, and renounce any legal rights against the club.

"[This] is not organised by the club. Field facilities are accessible to them [the players] during the de-escalation of quarantine."

The 2019/20 Ligue 1 campaign has been officially cancelled but the players will be allowed to return to group training in two months as the lockdown measures in France continue to be eased.

As a reminder, Ligue 1 was cancelled on April 28 as the French PM banned all big sporting events until September. Paris Saint-Germain were proclaimed champions. As for Amiens, they were relegated after finishing 19th, four points behind safety.

The decision to cancel the entire campaign may pose a problem for PSG and Lyon as these sides are still alive in the Champions League.

The Parisians beat Borussia Dortmund 3-2 on aggregate to reach the quarter-finals while Lyon haven't yet played the second leg of the round of 16. They beat Juventus 1-0 at home.

Just like Lyon, Barca haven't faced Napoli in the round of 16 return leg. They drew 1-1 away in the first match.

Games every three days; kick-off at around midnight: La Liga's plan to resume season in 6 key points
25
5
15 days ago
What Barca’s first post-quarantine XI should look like: 2 options
28
21
2 months ago