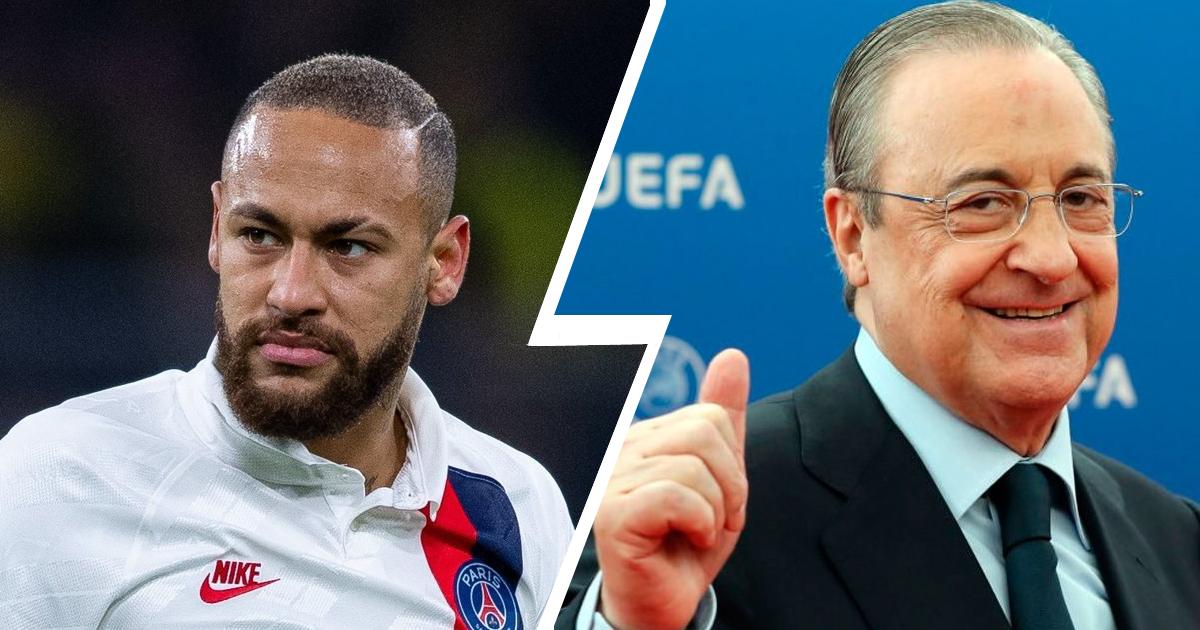 Neymar's former agent Wagner Ribeiro has made a staggering revelation, claiming the Brazilian was close to the Real Madrid move last year.

He told FoxSports: "I have been to Madrid several times because the objective of Florentino Perez was to recruit Neymar. Last year, in May, I was with him in his office. He told me that he had this dream of signing Neymar."

No further information was provided, though.

Even though Real Madrid appear to have an unlimited transfer budget, it sounds rather odd that the club could have afforded both Eden Hazard and Neymar in the same summer. As a reminder, Los Blancos landed the Belgian for €100million in 2019.

It was also Wagner Ribeiro who claimed that Neymar wouldn't leave PSG this summer due to financial impact of coronavirus.

Barcelona have been long linked with Neymar's return. They tried to land him last summer but Paris Saint-Germain refused to cooperate.

It remains to be seen how much would it take to bring back Neymar. Citing KPMG, Catalan outlet Diario Sport report that the Brazilian's market price has dropped by 21.7%, going from €177m to €137m. Transfermarkt, meanwhile, value him at €128m.

Neymar bagged 18 goals and 10 assists for the Ligue 1 champions in 22 appearances so far this season.

Miss Neymar wearing Blaugrana? Check out his hat-trick past Celtic from back in the day!

Is Neymar worth the risk? Tell us in the comments or use our brand-new blogging platform!

Did you come? Neymar will return to Barça?

M4hdz
11 days ago
•••
Reply to a comment by Mehran Hajinorouzi

What went wrong in PSG? Nothing will happen even if neymar goes to Madrid You can not use Madrid to make barca feel remorseful. No pain, barca don't need neymar again please

Fake fans? Mate where do we have the money to but martinez and neymar especially during this pandemic. Get back to reality

Stop it . He is saying the truth . Even behind close doors we’re screw . We can’t play without our fans . Neymar is the only olace to save Messi . Stop acting like this and #wewantneymarback

mangokdit
12 days ago
•••
Reply to a comment by Roy

Roy ,not me bro some useless fans they're here compared Neymar jr with fake boy called ousman Dembele but it's shame

I wonder why they think Dembele is better than Neymar . You talk about world champion? How many minutes did he play at that tournament? Loan him and bring the Brazilians back

Poky
12 days ago • Edited
•••
Reply to a comment by mangokdit