Tribuna
/
FC Barcelona
/
News
/
Lionel Scaloni: 'Messi is the best player in history. When he retires we will regret not seeing him play' 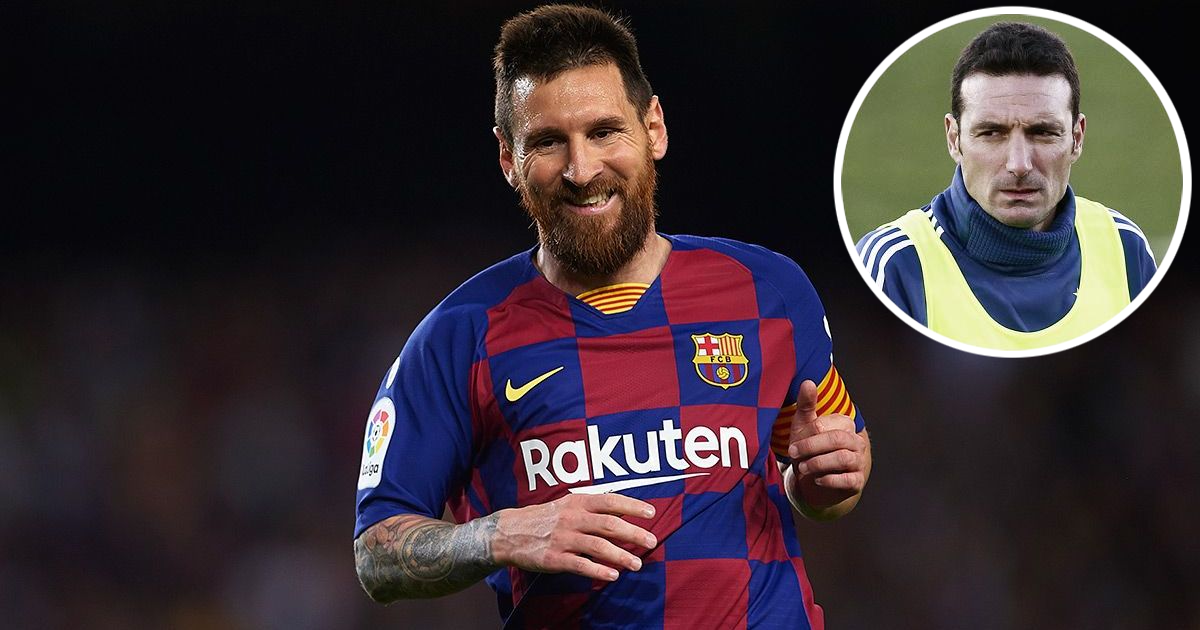 Lionel Scaloni: 'Messi is the best player in history. When he retires we will regret not seeing him play'

He told Cadena COPE: "Messi is the best player in history. When he retires we will regret not seeing him play. Hopefully, he will play as long as he can."

Scaloni also dismissed claims Messi could be a scapegoat in Argentina for not being able to win a major trophy with his country. The coach added: "In Argentina, Leo is loved. I see him training, I see the things he does. He has already proved it and he still has to continue playing. He is a spectacular boy."

The Argentina boss listed the positions Messi has played at: "Messi has played as No.9, on the right... He is so good that he can play anywhere. He could play midfield and be the best in history because he wouldn't lose a ball."

Lionel Scaloni took over at Argentina after the disappointment World Cup campaign in 2018. He led his side to the third-place finish in the Copa America the following year.

In total, Messi has netted 70 goals in 138 games for Argentina. He has taken part in nine major tournaments but failed to win any silverware.

As for Barcelona, Messi has scored 627 goals in 718 matches for the Catalan giants. The Argentine nears Pele's all-time record for the most goals scored for a single club. The Brazilian is just 16 goals ahead of him.

Editorial
3 things on Barca's to-do list to prepare for Messi's exit
31
7
2 months ago
Setien's tears, leaving no.10 role and what Messi thinks: Leo's 'approaching' retirement in 6 sentences
24
14
2 months ago

I agree with u