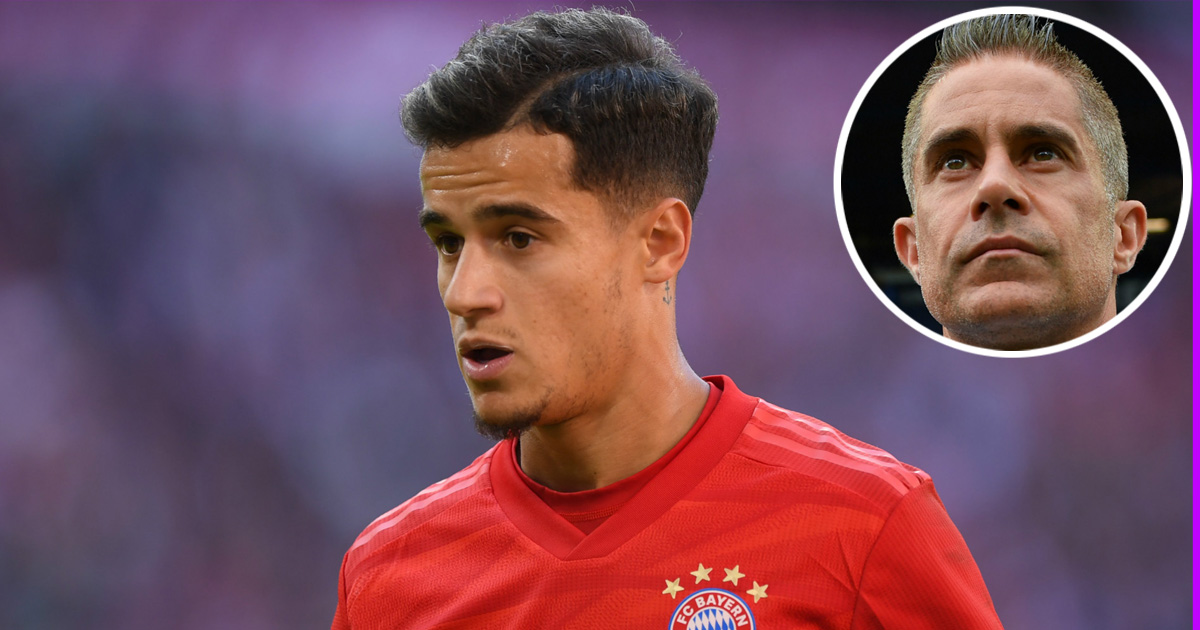 Philippe Coutinho has been backed by former Barcelona defender Sylvinho, who tipped him to shine at Camp Nou when he returns this summer or elsewhere if he eventually leaves.

Sylvinho revealed during an interview with Ser Catalunya: "He has a lot of quality, he has a goal, but it didn't work out for Barca.

"Hopefully, if he returns to Barcelona he can triumph, if not at Barca he will triumph in some other great club."

Coutinho's future remains a subject of speculation heading into the summer transfer window.

The Brazilian's loan deal expires at the end of the current campaign and Bayern appear unwilling to sign him permanently.

He would either return to Camp Nou and represent Barca for the upcoming campaign or seek a move away from the club.

Should he pick the second option, the likes of Chelsea, Manchester United, Newcastle and Liverpool are said to be interested in his services.

Coutinho hasn’t played badly at all. 17goals contribution isn’t a bad run. They just want to frustrate him.

Am with you bro