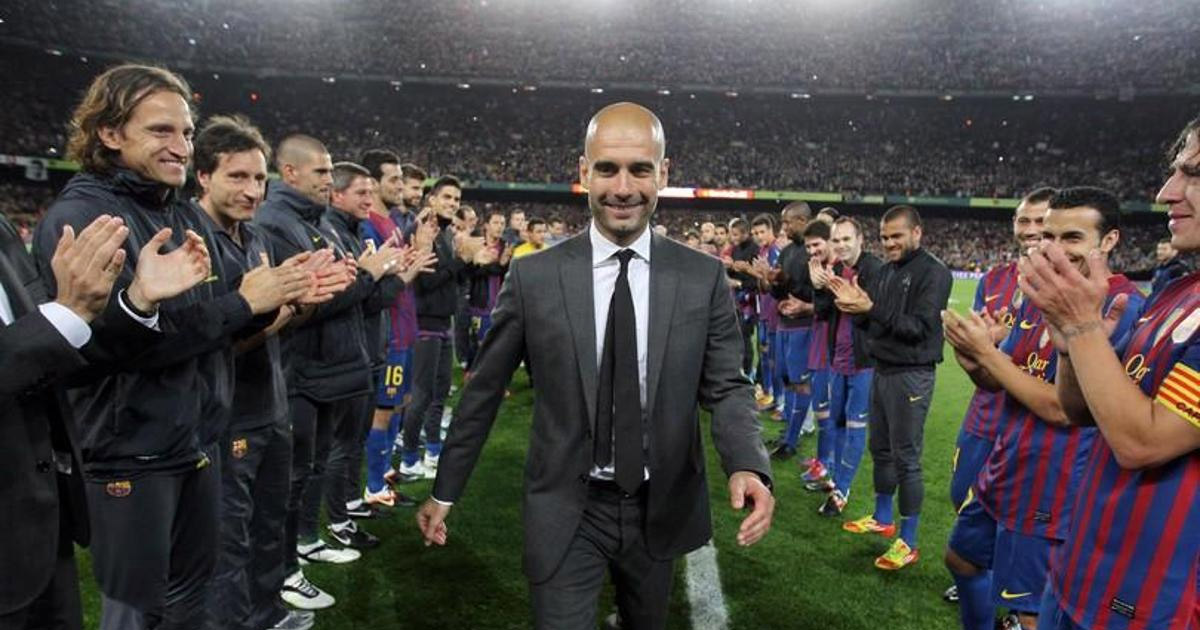 "Do I see Guardiola returning to Barca? That is not going to happen because Guardiola is very intelligent. But the wet dream of all cules, while Leo Messi is still on the team, is to relive that time with Pep," Blaugrana great Lobo Carrasco told Diario AS.

It is no surprise that the 61-year-old was asked about Pep, as former president Joan Laporta has revealed that his plan is to get the coach back if he is reelected as president,

"I would very much like Guardiola to come back, but now he is at City and it is a decision that Pep should take. He is a benchmark for Barcelona and many Catalans would like him to train Barca again," Laporta told TV3.

Guardiola's reign at Camp Nou lasted between 2008 and 2012. With him as our coach, the Catalans won 14 trophies, including three La Ligas and two Champions League titles.

Do you think that there's a real chance Guardiola will return one day? Tell us in the comments or use our blogging platform!

it will be amazing to have him back

How do u knw lobo?

Of course. He would not be back to coach barcelona with a bunch of retarded idiots at the board with no philosophy. No plan for the future and no strategy. A board that is slowly abonfoning la masia who has made the glory of guardiola and the barca years of 2009 and upwards. Unfortunately. I see barcelona going to go through rough time after messi leaves as he is the only player saving the club at the moment and with the lack of plan for life after messi