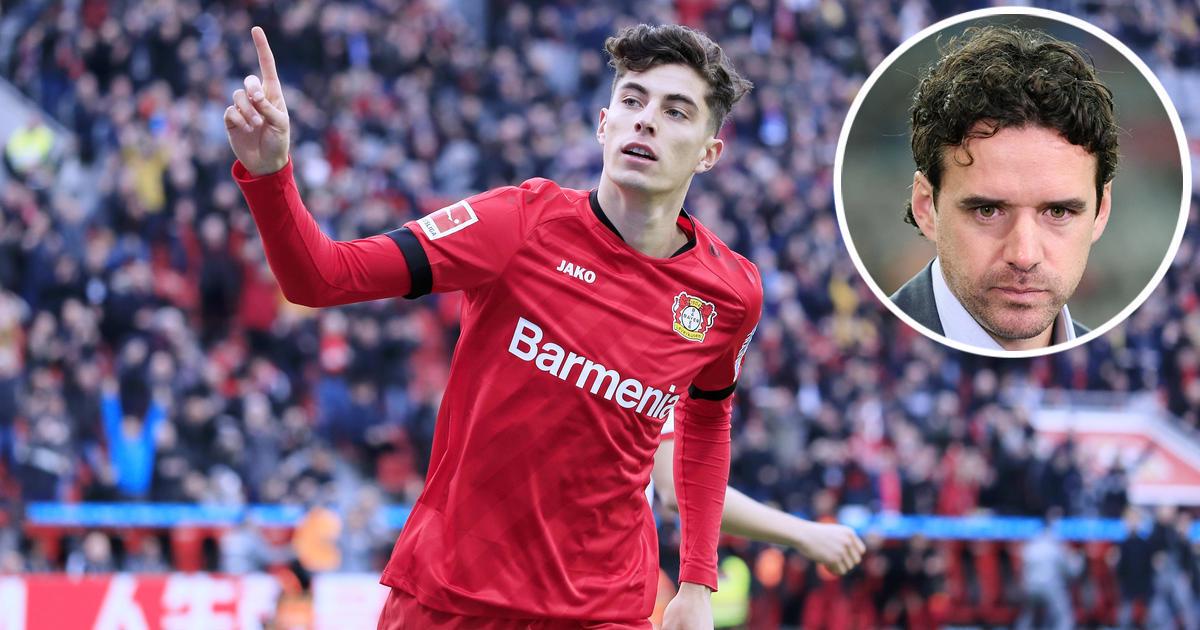 Former Bayern Munich player and current BT Sport pundit has had high praise for Bayer Leverkusen's attacking midfielder Kai Havertz. Hargreaves is sure the German is far enough in his development to represent a top club already.

"He is special," Hargreaves has told Goal. "He is the next one. I think all the best German players stay in the Bundesliga for a while and then they go to the Premier League or Barcelona or Real Madrid.

"All eyes are on Haaland and Sancho, but Kai Havertz is the one from a German perspective. He is special and he is like a hybrid of Michael Ballack and Mesut Ozil. That says a lot in terms of his goals and elegance."

"He is a super player and I think many fans will be watching him from England's top six and thinking that a guy like him is good enough to go to their teams. He could play at Liverpool, Man United or Man City.

"I think anyone watching him this weekend [against Borussia Monchengladbach] will say 'sign him up'. I would love to see Havertz go to Bayern but I think anyone would want him in their team."

There's no denying Havertz has been mightily impressive in the last two seasons in the Bundesliga. This season, the youngster has bagged 12 goals and eight assists in 35 matches across all competitions.

Nominally an attacking midfielder (18 games), he has also been used as a right winger (10), centre-forward (4) and central midfielder (3).

Do we actually need a player like Havertz? Have your say in the comments or on our blogging platform!

Yeah a very good talent, is only 20 and already into 4th season and has been best in last two seasons. The best part is he can play as CAM/Winger and last weekend was deployed as striker and scored 2 goals.

thanks for the marketing

I've know Havertz even before he started making headlines. I'd always buy him whenever I was assembling a young team in my Championship Manager game. He was seventeen back then I guess.