Tribuna
/
FC Barcelona
/
News
/
Man City fan Gallagher blasts Puma for designing disastrous third kit for next season: 'Whoever is responsible needs putting on the next flight to Wuhan' 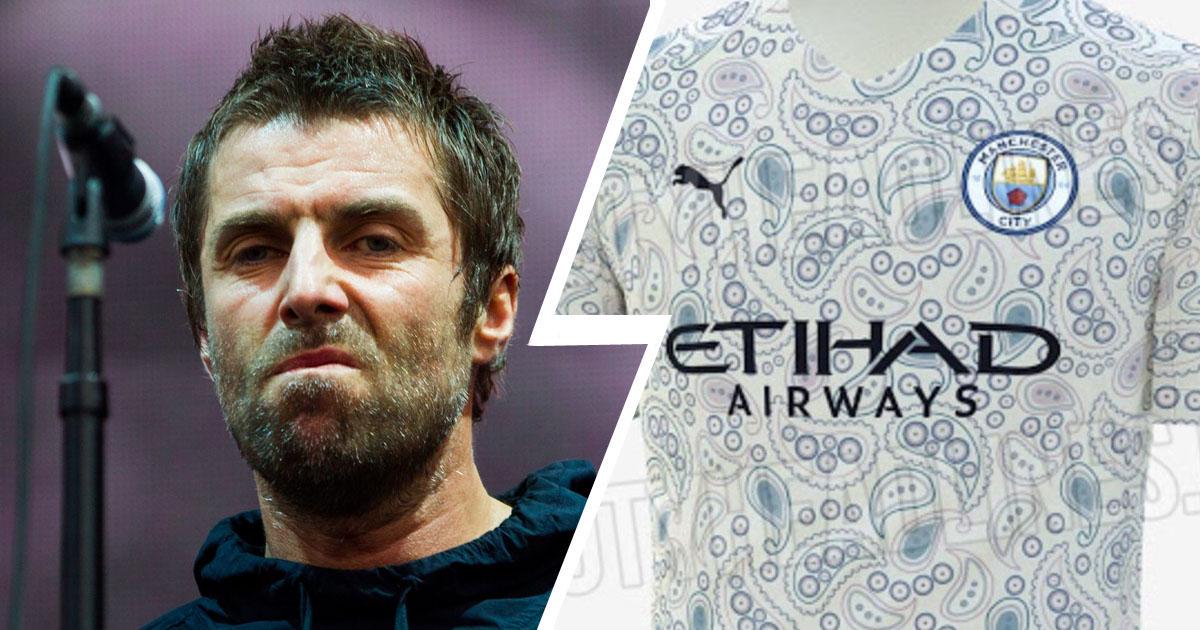 Man City fan Gallagher blasts Puma for designing disastrous third kit for next season: 'Whoever is responsible needs putting on the next flight to Wuhan'

Manchester City's alternate strip for the upcoming 2020-21 Premier League season designed by Puma has been leaked and lifelong fan Liam Gallagher has blasted the designer for his distasteful design.

He called for the person responsible to be sent to Wuhan, the city in China alleged to be the birthplace of the coronavirus.

Those who buy the kit should also follow the designer to Wuhan, claims Gallagher.

The outspoken City fan wrote in a now-deleted Tweet: "Whoever is responsible for that new Man City kit needs putting on the next flight to WUHAN and whoever buys it needs to be on the 1 after c'mon you should f****** know LG x".

Gallagher received some support from a few Man City fans equally disgusted at the kit, which is just an atrocity to look at. Here's its image.

The leaked kit has sparked a huge debate among the Man City fans on Twitter. While some believe the jersey could be an absolute hit in the coming years, others are regretting that the club has a contract with Puma until 2029!

⏮️ FRIDAY FLASHBACK: Was Coutinho's transfer a disaster in itself or is it Barca's fault he failed to adapt?
28
38
4 days ago
Jose Mourinho reveals his words for Pep Guardiola during Champions League semi-final vs Inter
38
3
4 days ago

Oh Adm why this is not Man city app

it's still FOOTBALL. just to keep us informed

okoh, informed about what , then they should start informing us about speculation world football news in general

Obed Asante, you are partly right but hear us out. This has nothing to do with Man City, it's about the coronavirus, a thing that everyone on Earth has to do with. Even if it was, let's say, Juventus, Estonian club Flora or even Segunda Division B team Cornella, we would have shared this post.