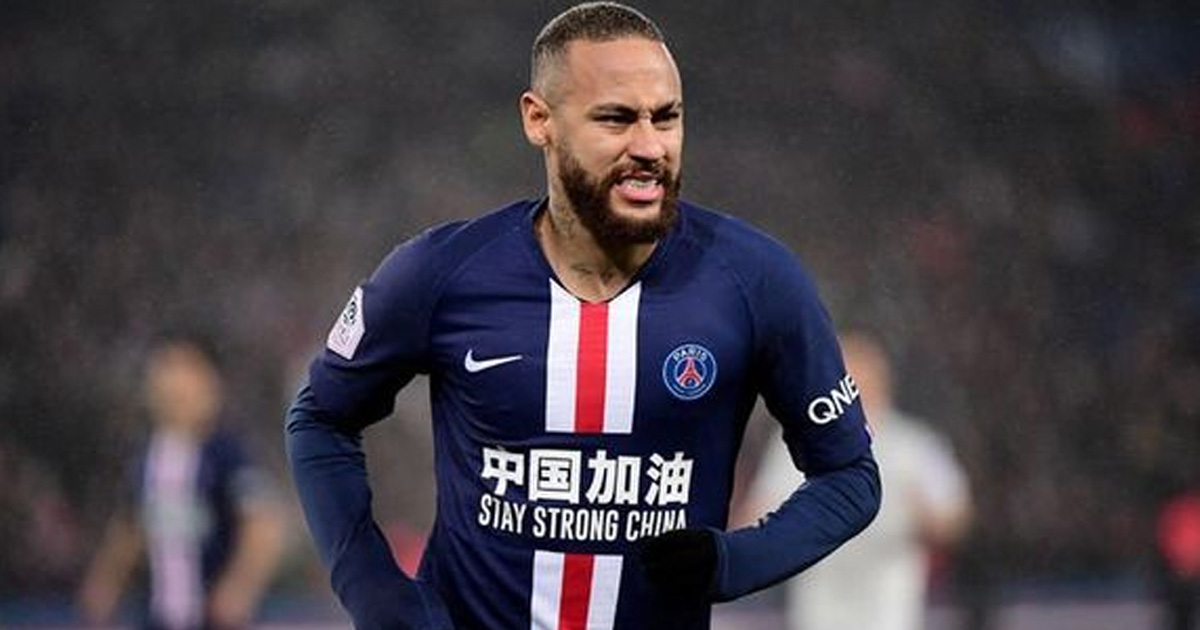 The Blaugrana are keen on signing the PSG attacker but their limited finances mean they may not be able to pay his transfer fee this summer. Here are three alternative ways by which they can pull off the deal without paying instantly or not even paying at all.

The summer transfer window will take the centre stage in a few weeks time. Barcelona will return to exploring the chances of reuniting with their prodigal son Neymar.

The Blaugrana are keen to secure the signature of the Brazilian but their weak finance, which has been badly hit by the coronavirus pandemic means they can't afford to pay the reported €150 million to sign the Brazilian.

On that note, we suggest three alternative ways by which the Catalans can still pull the transfer without paying cash at all or immediately.

Over to you, Cules. Which of the options do you think the club should employ? Let's know in the comments section or air your opinions on our newly-launched blogging platform.

Madridista boyfriend, Neymar's Barca future and more: top 10 fan blogs
29
4
11 days ago
3 ways Barcelona could line up if they fail to sign Neymar and Lautaro Martinez this summer
38
27
10 days ago

what really affect our game is lack of winger who could support Messi in the attack. if we have a better winger that can drible and create chance for out striker and a defender we will return to our great team we use to be.

The idea of swapping is very good, but regarding the weak finances because of great robbers are in the club. Imagine how they wasted almost 420 millions euros on three flop players, injury prone Demble, flop player Greizman and Coutinho.