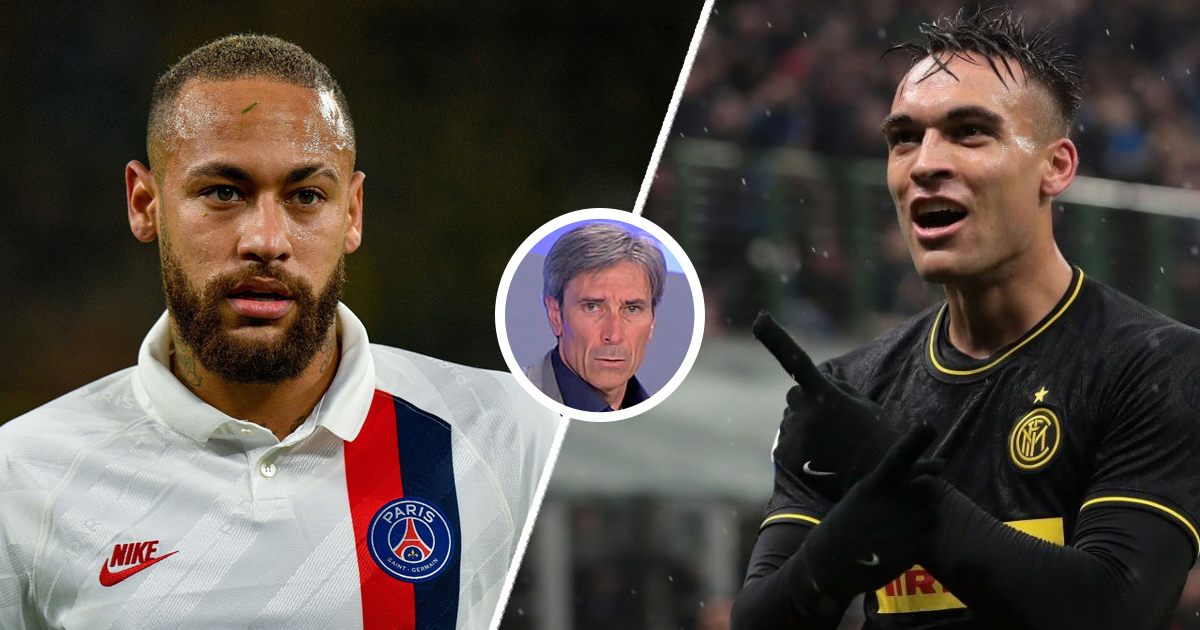 "Neymar's football is endless, he has a vast catalogue, he is a marvellous player, but he left in a way that if I were Bartomeu or technical director, I would not agree to his return," Blaugrana great Lobo Carrasco told Diario AS.

"Lautaro [Martinez] would have more specific weight at Barca due to the needs of the team."

It is no surprise that the 61-year-old has chosen Lautaro over Neymar considering that signing a striker is a way more urging need for the Catalans than brining back the Brazilian, who's off the pitch antics should indeed cause some reservations.

The club tried to land Ney last summer but Paris Saint-Germain refused to cooperate. This season, such a deal is even less probable.

The pandemic has crippled Barca's economy, that is a fact. As you may remember, the players have agreed to take pay cuts in order to help the club survive.

It is unlikely that Barca will afford more than one big-money transfer. Lautaro Martinez remains the club's top target for this summer. The Argentine has managed 16 goals and four assists in 31 appearances.

So Neymar might stay at Parc des Princes after all. He's bagged 18 goals and 10 assists for the Ligue 1 champions in 22 appearances so far this season.

Do you agree with Carrasco that we should sign Lautaro over Neymar? Tell us in the comments or use our blogging platform!

Setien: 'I would like to coach Neymar someday'
47
8
8 days ago
Higuain on Lautaro: 'If Barcelona, with Messi, come looking for you, it would be difficult to say no'
54
4
8 days ago

Kelechi Onyenedum, well said. Neymar is almost 29 . Barca should have signed him over Griezmann but that's by the way. Signing a 29 year old player with such a huge amount of money doesn't make sense. Well the Barca Board are bunch of donkeys

Katrina
7 days ago
•••
Reply to a comment by Ikenna Ezenwa

Ikenna Ezenwa, yeah because that time neymar was for 80 million and griezmann was 120million messi wanted barca to buy neymar but they didn't that was why messi said he was going to leave barca but first of all what neymar did was a mistake

Martinez is rugged and have pace

true talk ,we can't bring our enemy back ,because the way he left really hurt every Barcelona fans so we don't need him anymore