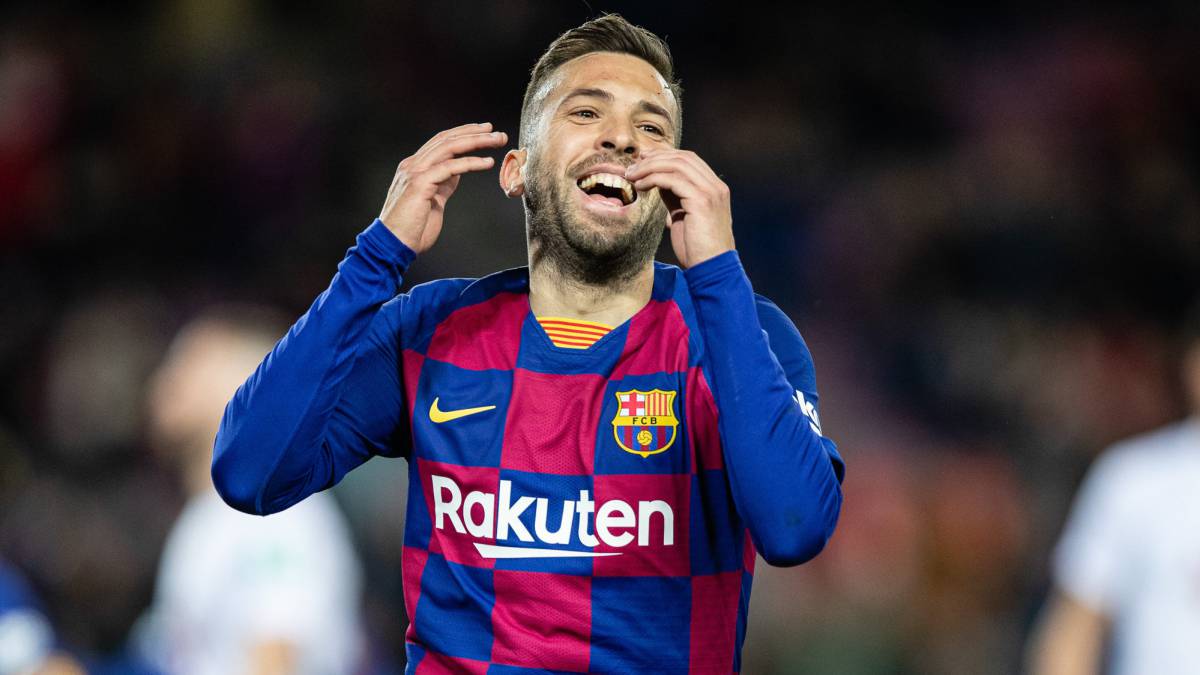 That's a strange one: Juventus are weighing up a move for Jordi Alba, according to Calciomercato.

It's no secret that Barcelona and the Nerazzurri are locked in talks over Miralem Pjanic, Arthur, Semedo and De Sciglio. However, Juve's interest in Jordi Alba is said to be a separate one, with the Old Lady not wanting the left-back to be included into any swap deals.

Juventus have reportedly received an offer for their full-back Alex Sandro, which they view as an interesting one. However, if the Italians decided to sell they would need a proper replacement. Alba is one of the candidates on Juve's list.

However, as Diario Sport not, the Spaniard himself isn't thinking about leaving Barcelona, while the Catalans are not trying to sell him either. This should bring the matter to a close.

La Masia graduate Alba joined Barcelona back in 2012, after a two-year spell at Valencia. His contract with the Catalans runs until 2024.

All in all, Alba has played 324 games for Barcelona, scoring 16 goals and providing 59 assists.

Unfortunately, Alba's current campaign has been marred by various injuries. In total, the 31-year-old has only managed one goal and two assists in 24 appearances.

Alba is known for his impeccable partnership with Leo Messi that often becomes Barca's lethal weapon against opponents with a massive defensive line.

Check out the best bits of the Messi-Alba link-up:

Juventus come and buy Barça and Change our name to Juventus 2. We are tired of seeing Juventus on our platform all the time. It was PSG last season now Juventus

Give them the entire team,,rubbish!!!!!

Why the hell wrong with 😇😇😇😇Juventus