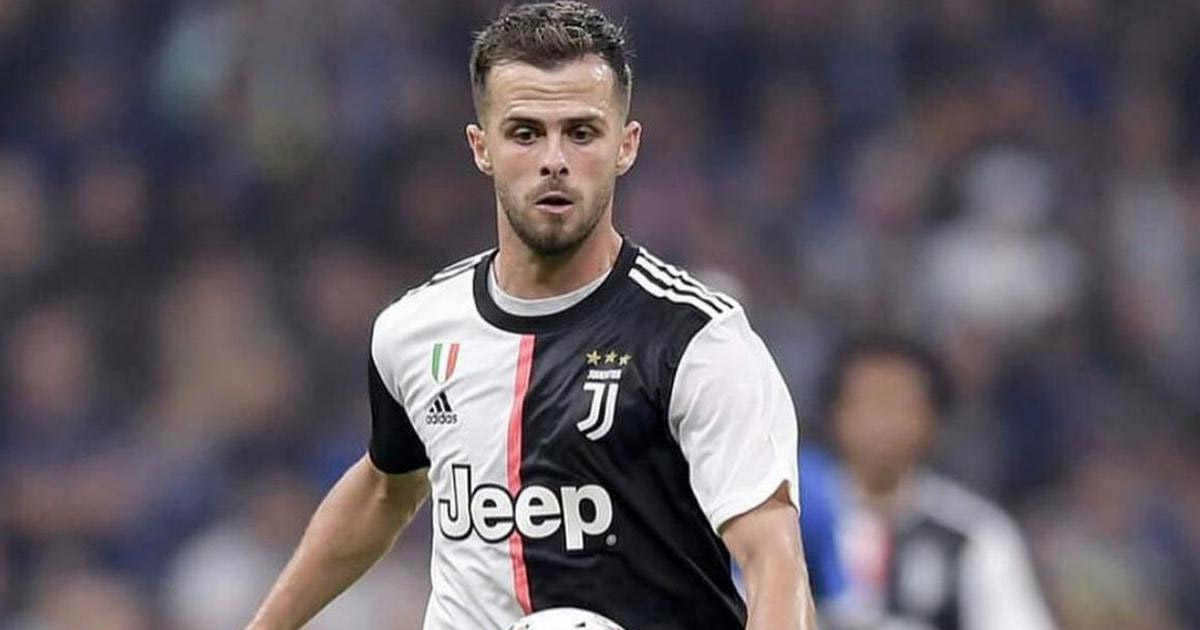 Pjanic's father recalls rejecting offer from 'turbulent' Barca back in 2008

Miralem Pjanic's father, Fahrudin, has revealed that Barcelona could have landed the Bosnian back in 2008. However, the crisis which was going on at Camp Nou made the player reject the offer.

"The negotiations were concrete and there was a solid offer for Miralem, but it was a turbulent time at the club, they changed the coach Rijkaard, players, they asked for the president to resign, so we didn't go," Fahrudin Pjanic has told EFE (h/t Diario Sport).

"Also for someone who was then 18 it wasn't good to go to a club like Barcelona where they demand immediate results and where nobody has time to wait for a young player to mature and develop in the best way."

Instead, Pjanic joined Lyon, where he stayed for three seasons. Miralem left the Ligue 1 outfit having registered 16 goals and 21 assists in 121 matches.

Twelve years later, Barca finally signed the Bosnian. The Catalans will pay Juventus €60m plus €5m in bonuses for the transfer. The midfielder has signed a deal until 2024 and his release clause has been set at €400m.

Curiously, Pep Guardiola was appointed as coach the same summer and went on to win all of the available six titles in 2009.

Do you think Pjanic would have gotten any playing time if he were to join Blaugrana in 2008? Tell us in the comments below or use our blogging platform!

Pjanic is just older than Arthur . That’s the only negative thing in this deal . Anything apart from that is of beneficial to Barca believe it or not , Pjanic master player than Arthur .

we are waiting for today's game

well, it's better late than never 😂😂😂😂 bullshit trade, Arthur is better than him.

No way in the world that side way passing merchant is better than Pjanic NO WAY!