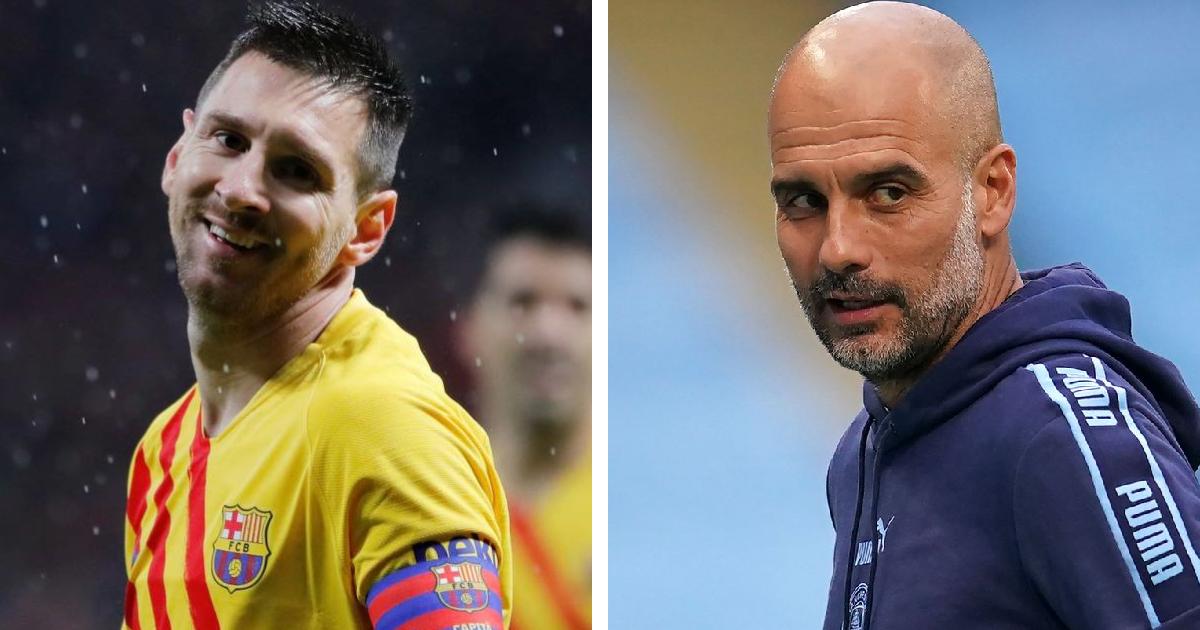 Boom! According to Argentine journalist Christian Martin, Manchester City have a real chance to sign Leo Messi if he ultimately decides to leave Barcelona next year, as Cadena SER reported yesterday.

He wrote on his personal Twitter account earlier on Friday: "Latest news: The possibility that Leo Messi leaves Barcelona to come to Manchester City is real. I can confirm through my sources in Catalonia and England."

Apparently, the prospect of the Pep Guardiola reunion could tempt Messi to join the Premier League side.

We'd like to warn you that this report could be completely fake. After all, Messi could still change his mind and stay at Barca if the situation at the club improves.

Moreover, Manchester City are at risk of missing out on the Champions League football for the next two seasons. No way Messi would join them if the UCL ban isn't lifted.

As a reminder, the Citizens have been banned from participating in the Champions League for the next two seasons for breaching Financial Fair Play regulations.

The final verdict from the Court of Arbitration for Sport (CAS) is expected to arrive in a couple of weeks.

Do you think there is a chance of Messi really leaving next year? Tell us in the comments or use our blogging platform!

We wanted Pep and Messi rejoin but not like that. wtf...