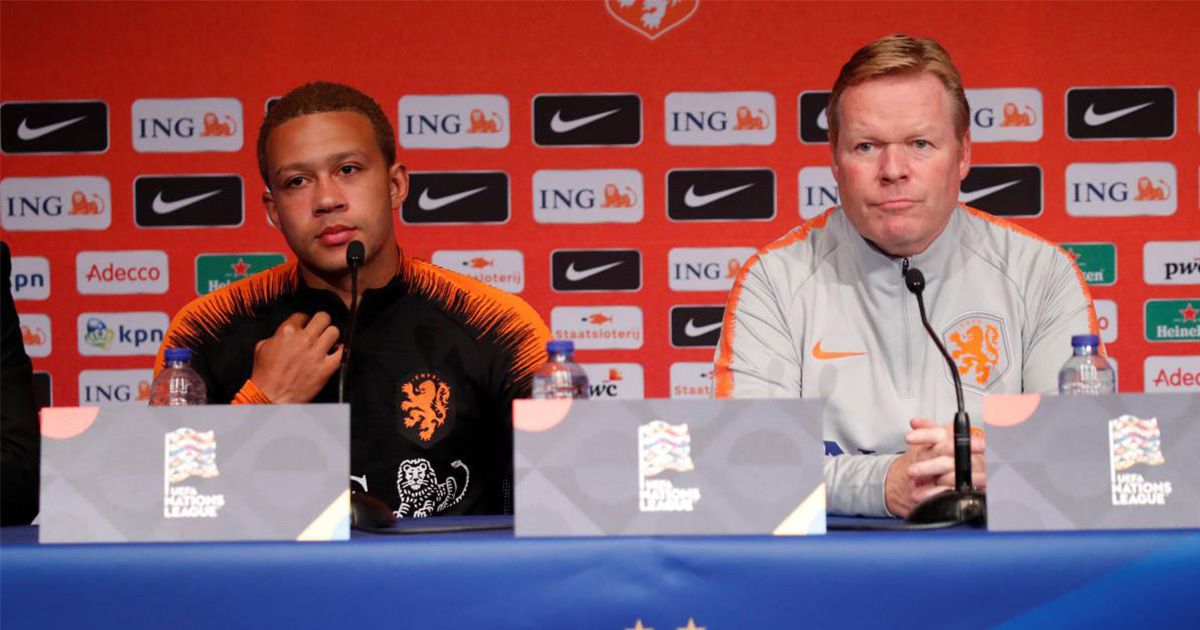 Well, this is just another proof that Barca can barely afford anyone right now. The Catalans are desperately in need of selling the players like Luis Suarez and Rafinha to generate funds and bring some big players until October 5.

Lyon's rumoured asking price for Memphis Depay is €30m. Barcelona could offer Samuel Umtiti as part of the deal but the Ligue 1 outfit are unable to afford the Frenchman's salary.

Editorial
Depay-to-Barca saga wrapped up in 5-point read after all latest chaos
79
20
5 days ago
Editorial
How much is Barca's transfer budget? Calculating it based on multiple reports and official statements
79
10
5 days ago

the state this board brought this club to and its not just the pandemic. clubs like sevilla and so on are buying without a problem in spain. while barca only has a 20M budget?!

it's okay even if we don't get him.Defense should be our priority

So where's Dembele going to play , and Trincao , and Fati , Griezmann , we need defenders , but Koeman wants his boy , no wonder Messi feels totally lost .