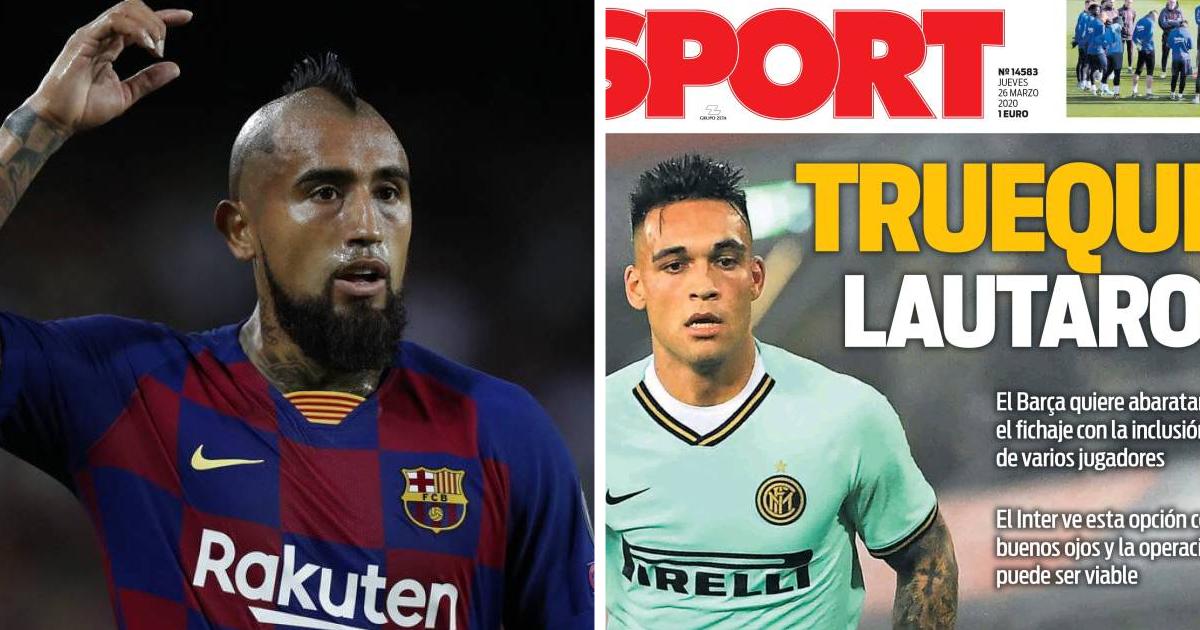 Barcelona could include players in Lautaro deal; Vidal named as main candidate

Apparently, Barca consider including players in the deal which the Nerazzurri have already sanctioned.

Four potential candidates are already revealed: Arturo Vidal would 'certainly' enter the deal while Samuel Umtiti, Ivan Rakitic and Junior Firpo could be other options.

Inter, however, would opt for Arthur. Barcelona, for their part, are unwilling to part ways with the Brazilian midfielder. Moreover, he doesn't want to leave either.

Sport add that Barcelona believe Lautaro's €111million release clause to be too high. That's why the Catalans hope to negotiate with Inter a possibility of a more affordable deal.

Lautaro has long been on Barca's radar. The club view him as the best option to replace Luis Suarez. The Argentine has scored 16 goals and recorded four assists for Inter this season.

Is Lautaro the right man to lead Barca's attack next year? Check out his goal against Napoli:

Semedo is going no where

They should ask for Messi not Arthur