Quique Setien has resigned and left Real Betis at the end of the season 2018/19. The manager has explained that the Cup and Europa League eliminations were extremely painful for the team and the fans.

By the way, Setien has recently said 'Yes' when asked about the possibility of taking over at Barcelona. Moreover, the former Betis coach has also given his verdict on Xavi's most recent retirement. Cadena SER quote him as saying: "When a player like Xavi retires, it's as if a kidney is removed. And the day that Messi retires, I will cry forever."

Legendary Xavi Hernandez has just played his final match as an active footballer. Curiously, this memorable game took place at Azadi Stadium in Iran as Xavi's club Al Sadd faced Persepolis in the Asian Champions League. Despite the 2-0 defeat, the Qatari-based side still qualified for the knock-out rounds. 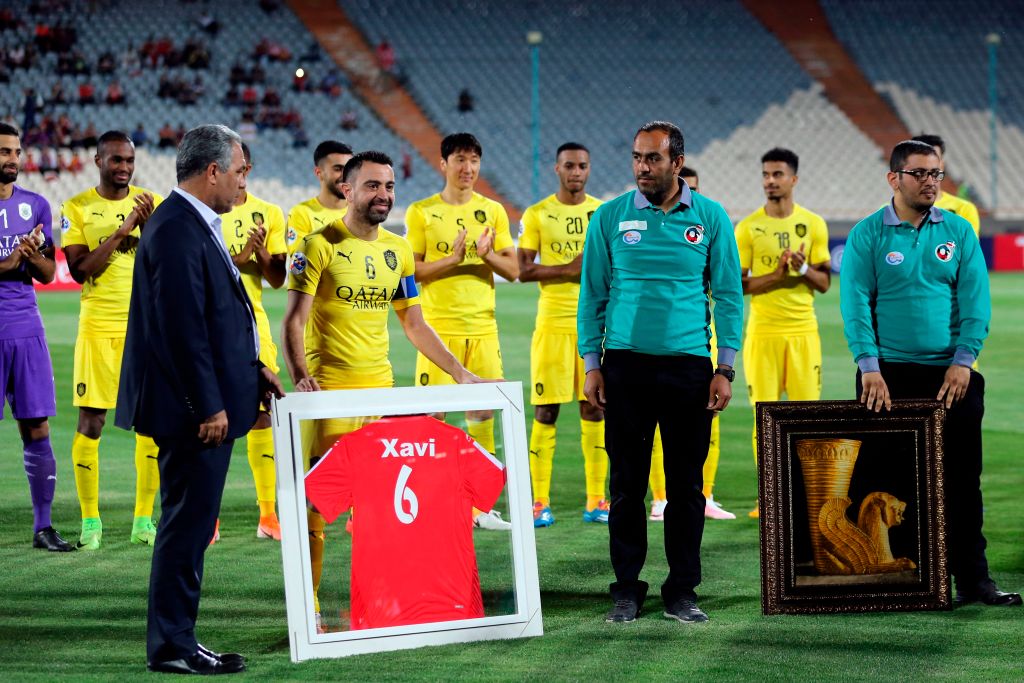 But Xavi will no longer present with the team. Earlier in May, he officially announced that he is going to quit professional football. Perhaps, he could continue as a coach, though. He has recently confirmed his intention to start his managerial career in Qatar before returning to Barcelona.

As for Leo Messi, let's hope he will never retire. The Argentinean has just won his 10th domestic league title and sixth Pichichi which happened to be his third consecutive one. In total, the Blaugrana No.10 scored 36 goals in the league, two more than last year.

The day leo Messi will stop.playing football, or retired from active soccer, that day or season football won't be interesting again, watching football game will not be sweet any more.

Sack valverde and bring this coach

What we are waiting?, just bring him now; Valverde is not for barza , the way Garza plays now is awful.