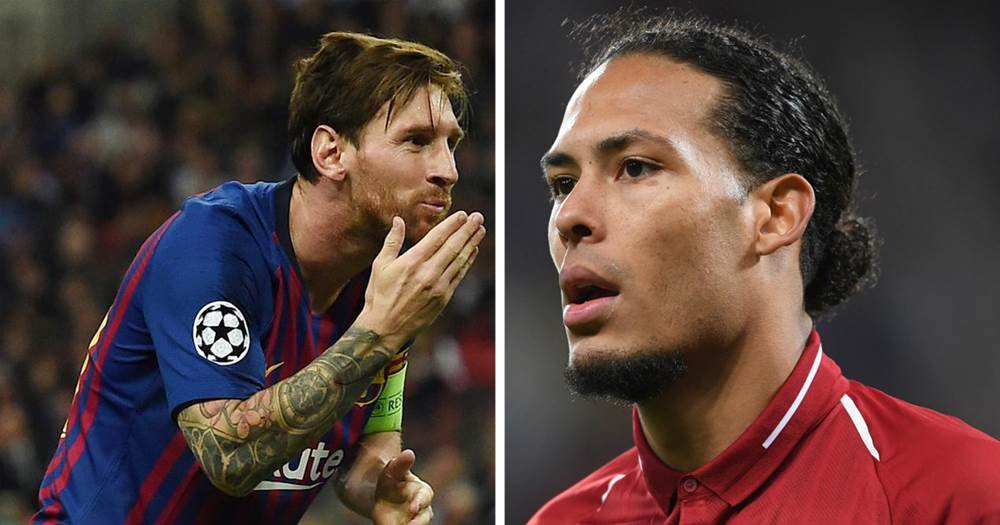 No player has ever won six Ballon d'Or awards. Considering that Leo Messi has been yet again at his best this season, can he become the first player to do so?

Messi has had one of his best seasons on the individual level considering his contribution to the team's performance. The 31-year-old has been carrying Barcelona almost on his own. The amazing Argentine has scored 30 goals in 30 games this year so far. The Blaugrana captain has the opportunity to improve his Ballon d'Or chances at the upcoming Copa America in Brazil. 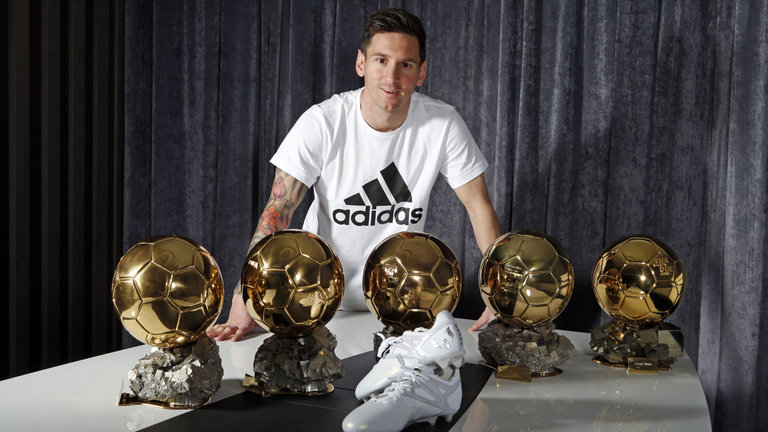 The 27-year-old led Liverpool to the Champions League glory. Furthermore, the defender helped the Netherlands to get to the UEFA Nations League final. Most incredibly, no player has managed to dribble past the centre-back in 2019 yet. Can he become the first defender since Real Madrid's Fabio Cannavaro to win the prize?

Although the vast majority of football-related personalities agree on the fact the next holder of the trophy will be decided between Messi and van Dijk, some of the Dutchman's Liverpool teammates might be not that far behind. Mane led the Reds' attack when Mohamed Salah was struggling and scored 18 goals in 28 concluding games of the 2018/19 campaign. The Senegal international will also have a chance to shine at the 2019 Africa Cup of Nations.

Juventus scored 5 goals in the 2018/19 Champions League knock-out games. It was Cristiano on each occasion. The attacker singlehandedly led the Bianconeri past Atletico Madrid after a 2-0 loss in the first leg and seemed the only one who played well against Ajax. The Portugal captain also won another trophy with the national team - the UEFA Nations League. Remarkably, Ronaldo scored a hat-trick in the semi-final against Switzerland.

If football had its own award to the most improved player regardless of the league, Raheem Sterling would have become a unanimous winner. The winger has arguably been Manchester City's best performer since the beginning of the 2018/19 campaign, won another Premier League trophy and challenged van Dijk for the Premier League's best player of the season. The 24-year-old also captained England in the UEFA Nations League game against the Netherlands.

In his last season for Chelsea, Eden Hazard contributed to nearly half of Maurizio Sarri's crew's goals. The ace concluded his Stamford Bridge career with a classy brace in the Europa League final against Arsenal. One of the best players in the world as a Blue, Hazard will certainly improve his chances in the Ballon d'Or race having completed his dream move to Real Madrid.

The players’ market values are based on detailed analysis of highly respectable sources such as CIES, Transfermarkt and others, as well as our own expertise, to give you the most objective and realistic information on how much footballers are actually worth now.

Van dyjk doesn't go one on one against players so how can someone dribble him.the guy doesn't deserve balloon o dor