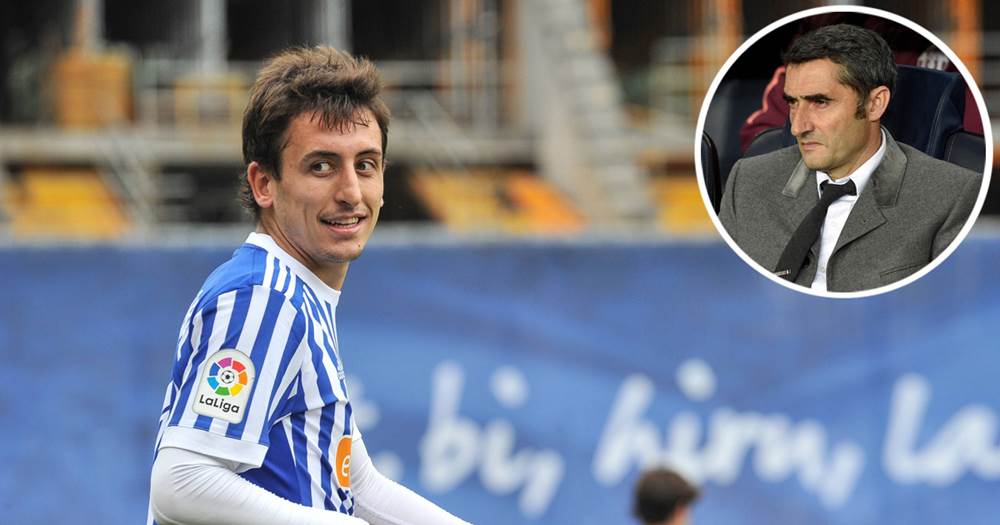 Real Sociedad winger Mikel Oyarzabal has attracted the attention of Ernesto Valverde, according to Diario SPORT. 14 goals and 4 assists in 41 games last season have helped the 22-year-old earn a call-up to Spain senior squad for the latest Euro 2020 qualifiers.

Oyarzabal scored his first goal for the Furia Roja against Sweden on Monday. The promising Spaniard will join the U21 side for the European Championship until the end of the week. The tournament will take place in Italy and San Marino from June 16 to 30. 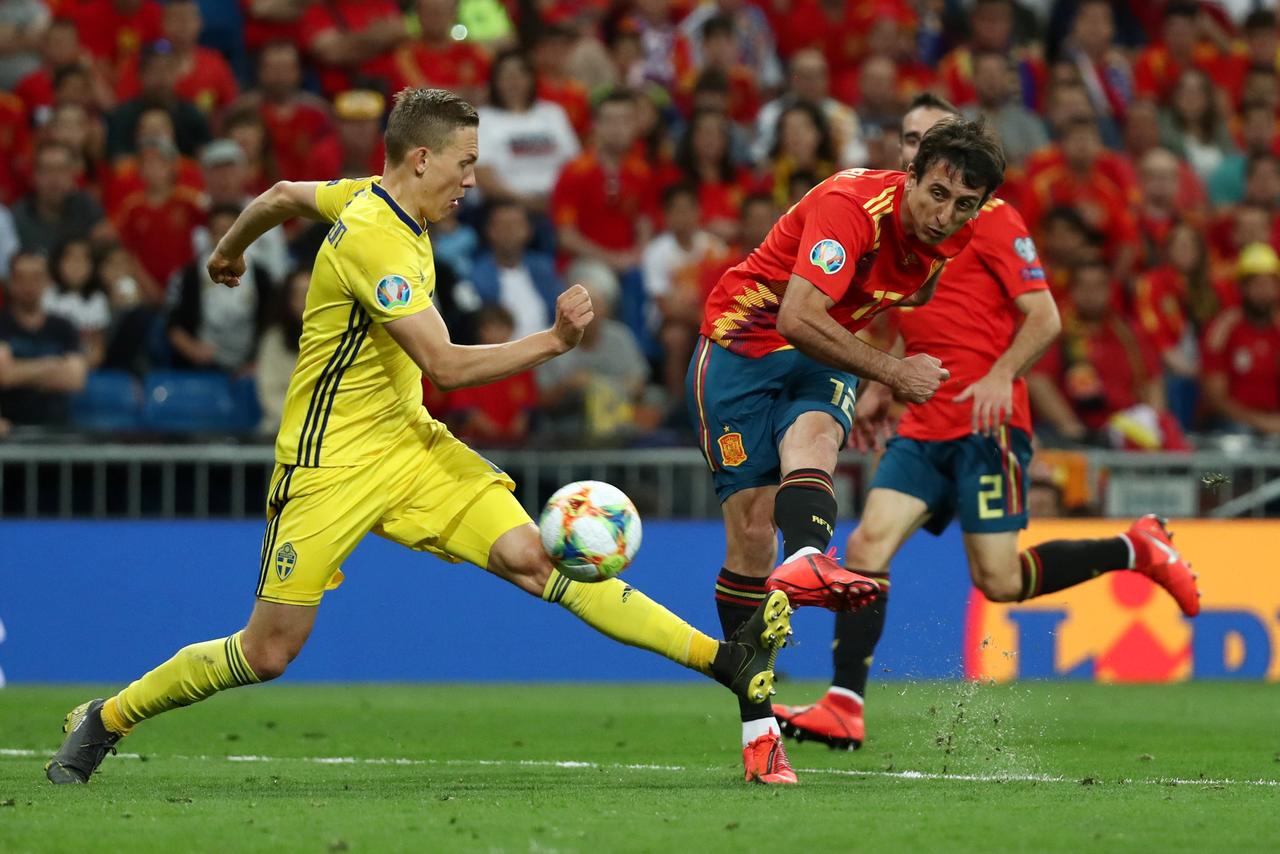 Valverde considers Oyarzabal as a 'priority signing', as per the source. Atletico Madrid are also interested but the 22-year-old is likely to stay at Anoeta for one more season.

Not so long ago, Oyarzabal signed a five-year deal with a €70m buyout clause at Sociedad. The talented player is able to operate on both wings as well as through the middle of the midfield.

For as long this dumb called valverde remains as a Barca we'll continue to waste money on useless players till he's sacked.

Valverde will never think properly because he is a of a Beach. We have rejected him but I don't know why he is still at barc.he don't want to go to his home alive, he want to go dead.I slept yesterday and expecting dead during the night but unfortunately alive.

Sack velvelde and his useless thinking