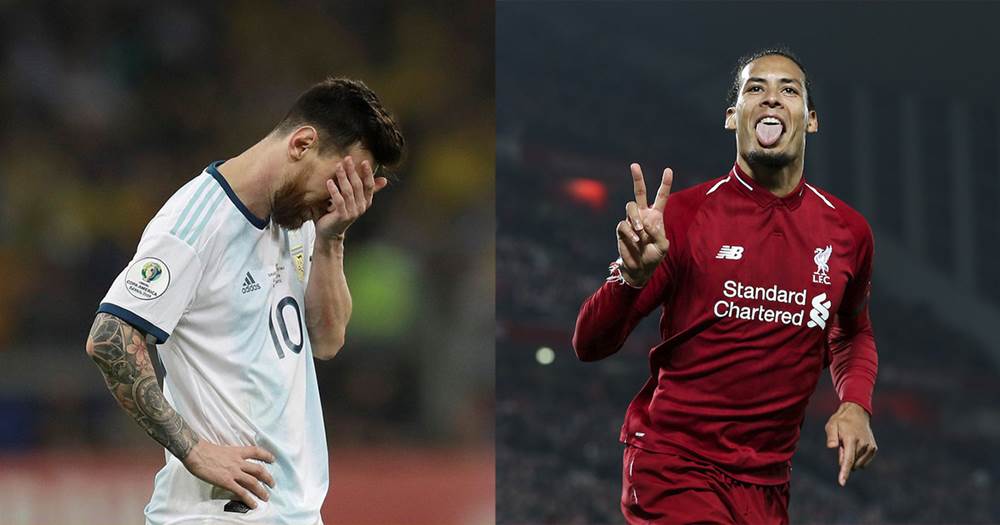 Messi to give Van Dijk floor in Golden Ball race?

Lionel Messi is currently a second-tier in the 2019 Golden Ball pursuit, as supposed by various media sources.

Despite making a great impression during his club campaign last season, the Argentinian messed up his personal stats after an unlucky Copa America experience. Barcelona forward has been magnificent within La Liga though, scoring 36 times and making 13 assists overall.

Virgil Van Dijk is called the best candidate for the most prestigious football award of the year. The 27-year-old has had a consistent season full of glorious episodes, including winning the Champions League trophy with Liverpool. 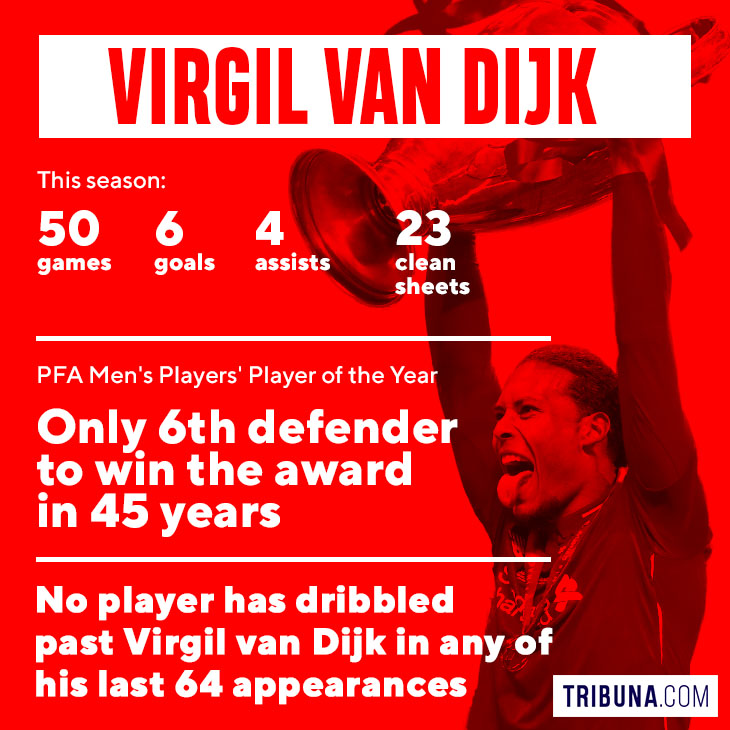 The Dutch defender has clinched several "Player of the Month" awards in English Premier League and finished the season with one of the best records in terms of minutes played.

Moreover, Virgil has taken part in the UEFA Nations League final which could also be regarded as a major international tournament. 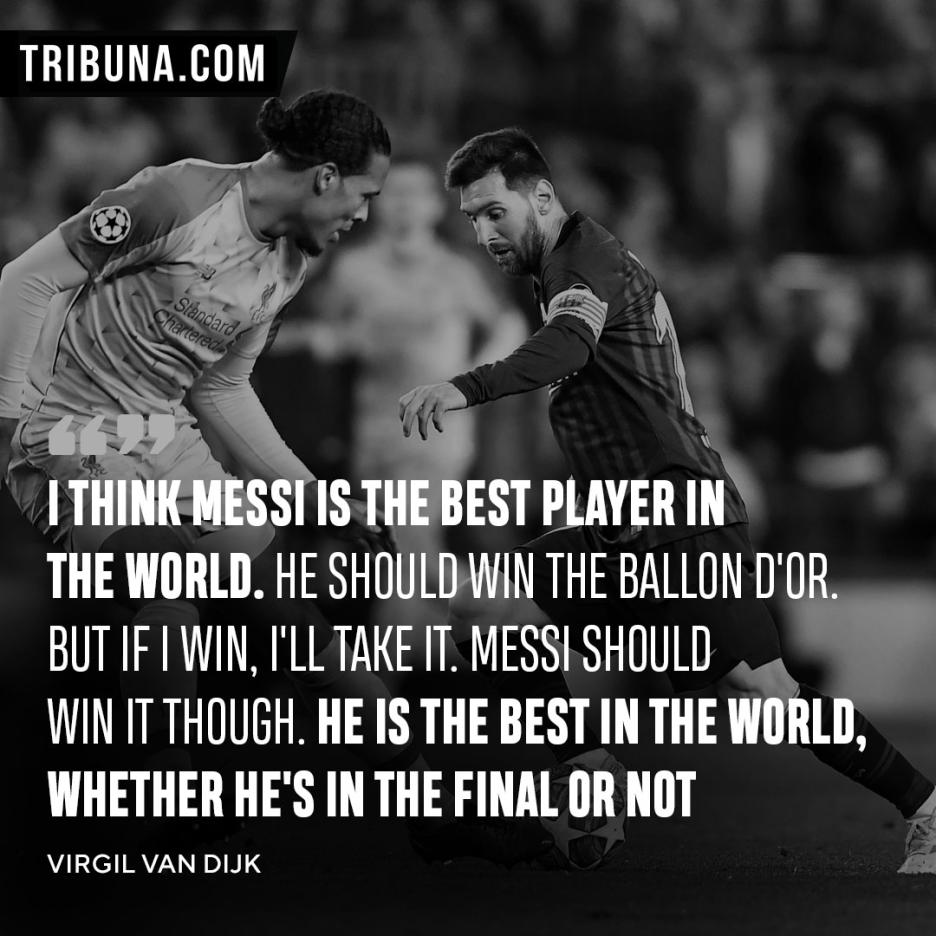 Awarding Van Dijk with the Golden Ball trophy could also mean a lot to the football community in general. The last time the trophy was given to a centre-back dates back to 2006 when the World Cup winner Fabio Cannavaro was called the best player in the world.

RANKINGS: Messi & other 6 favourites to win Ballon d'Or with their market value - latest update
11 54
7 months ago

I don’t know why Messi needs to win a cup before he becomes best player .... how..??? His states speaks for themselves... why bring trophy in this..???

then title has to change. from ballon d'or to trophy d'or.\nHow could Iniesta miss out on winning the award and then out of the blue......VVD becomes the best, he hasn't reached quarter of what great players have impressed the world with.

This is rubbish will messi play alone in Argentina team?

If DVD is considered, Alisson Becker should be a candidate as well. Why not a Goalkeeper? If Brazil wins the Copa, Alisson will have 2 major titles. Messi is still the best player, but Alisson is his Nemesis. In the CL Final against Tottenham, and at Abfield, he was MOM, at least in my book. Without him, Barça would have scored at least one goal and would have reached the Final.