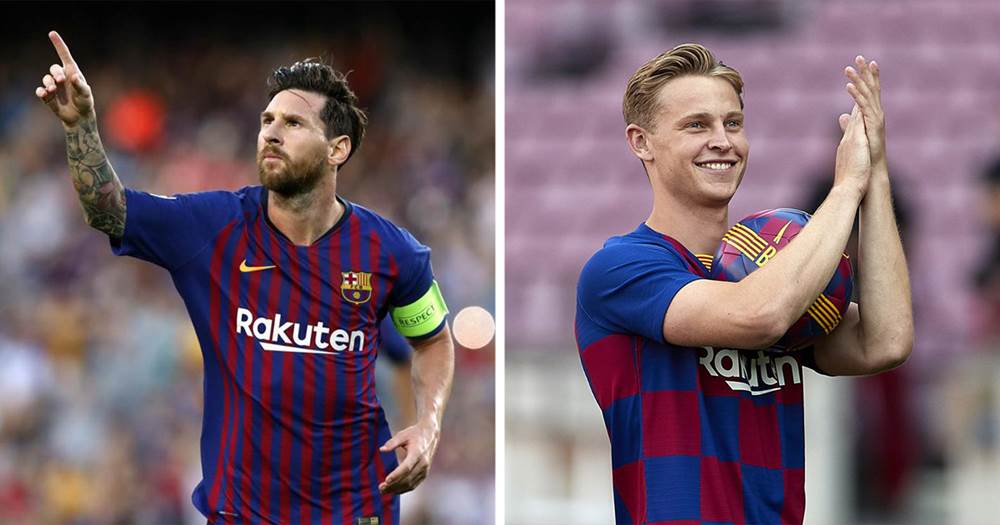 As for Frenkie de Jong, the Dutchman won the domestic league and cup double together with Ajax and surprisingly reached semi-finals of the Champions League with his club. He was also named Eredivisie Player of the Season. 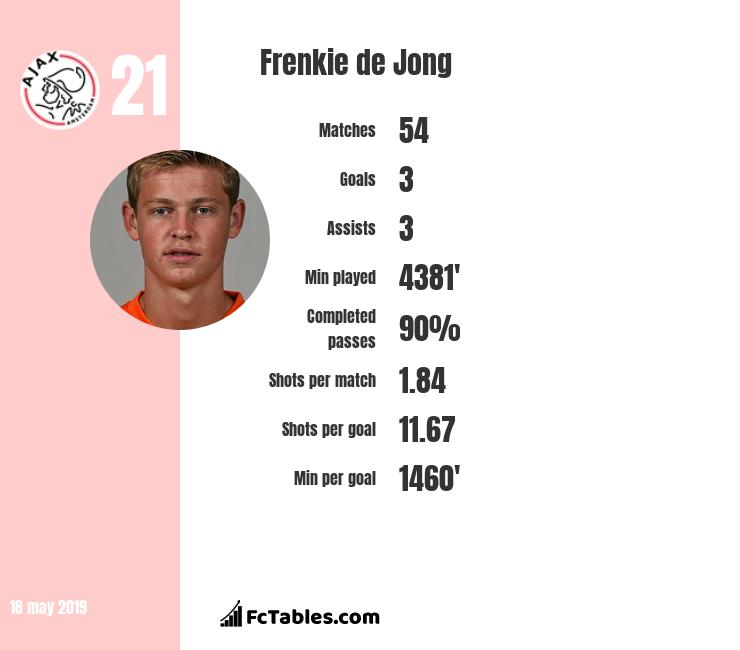 The current award holder is Real Madrid's Luka Modric who managed to overcome his former teammate Cristiano Ronaldo and Mohamed Salah in the poll.

The poll is now open on the official FIFA website and will be closed in September as the final results will be announced at The Best FIFA Football Awards show in Milan on September 23.

Who will be the winner?

RANKINGS: Messi & other 6 favourites to win Ballon d'Or with their market value - latest update
11 54
7 months ago

Editorial
Messi to give Van Dijk floor in Golden Ball race?
21 55
6 months ago

Messi should win it no doubt. Single handedly did the work for Barca this year. While everyone wasn’t ready