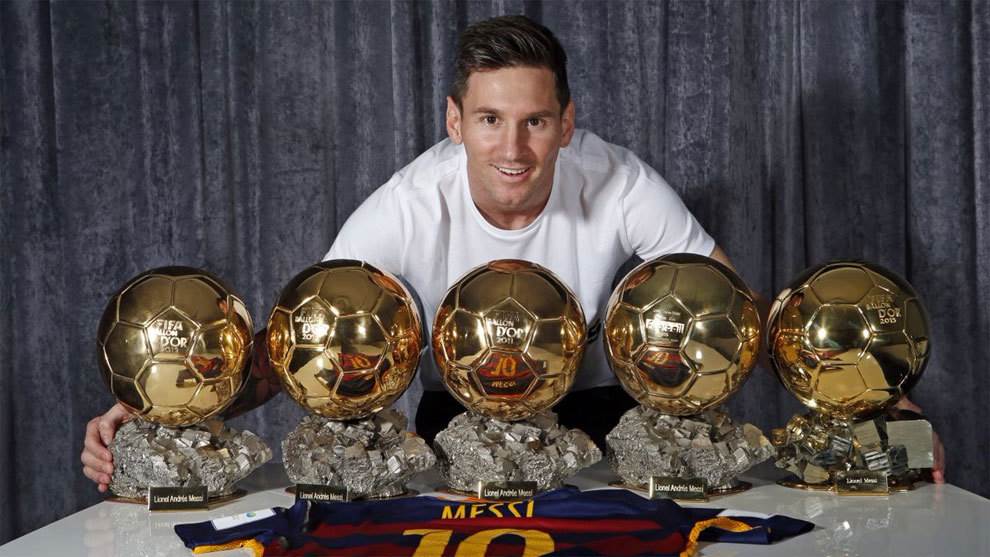 Fan Blog: Why Messi deserves Ballon d'Or more than anyone

In his blog post, our regular user Kromah Musa gives brief explanation why the GOAT should win Ballon d'Or this year.

Want to test our new blogging platform? Submit your application via fanmeisteradm@gmail.com

The players nominated to win the 2019 FIFA best player award are all phenomenal and outstanding but statistically, some of them are on another level and ONE of them is on another planet. But what happened to the all mighty Ballon D’Or? Who deserves it most? How can Virgil Van Dijk or Mane Or CR7 or any of this great players win the Ballon D’or over Messi?

Based on 2019 stats, there’s NO WAY any of the players nominated for the best player award should win the Ballon D’Or over him. Messi alone holds the most goal in Champions League with a double-digit despite being eliminated.

Even though he was injured and was out for like a month, he still came back and became the top leading goal scorer in LaLiga. He led Barcelona to LaLiga victory, a harder competition to win than the Champions League and the Copa Del Rey. Virgil van Dijk is a great player and I respect him, but him being considered by most to win the award is nothing but malarkey. The guy didn’t even win the Premier League and certainly wasn’t the only top scorer in the leagues he played in.

Despite being eliminated from both the UCL and the Copa Del Rey final, Messi alone carried the entire club to pretty much an unprecedented finish line. Which means what?

Not to mention his undeniable dribbling skills. A playmaker at his brilliant best. He plays smart. He gets fouled time after time yet he never backs down and never give up. He barely fights unlike most. He’s quiet yet a great leader. He’s exemplary. A role model for any soccer player (professional or non-professional).

Like Forbes said “Messi is a once-in-a-lifetime genius, who has remained at the peak of his game this year” There will come a time when there is a better player than Messi or Ronaldo, and someone more deserving of the Ballon d’Or, but it wasn’t in 2018 and certainly not this year.

Please give the award to someone who deserves it, someone who worked for it. Not to someone else just because you want “changes” or “you don’t like Messi”. You want changes then tell other players to step up because Messi is showing no sign of slowing down. Stop being bias and stay true. Real recognize real. If this so call prestigious award is given out based on individual performances, then look no further. Messi is the guy.

The Fifa president and those that issue this award seem to hate Messi. The award now looks stupid