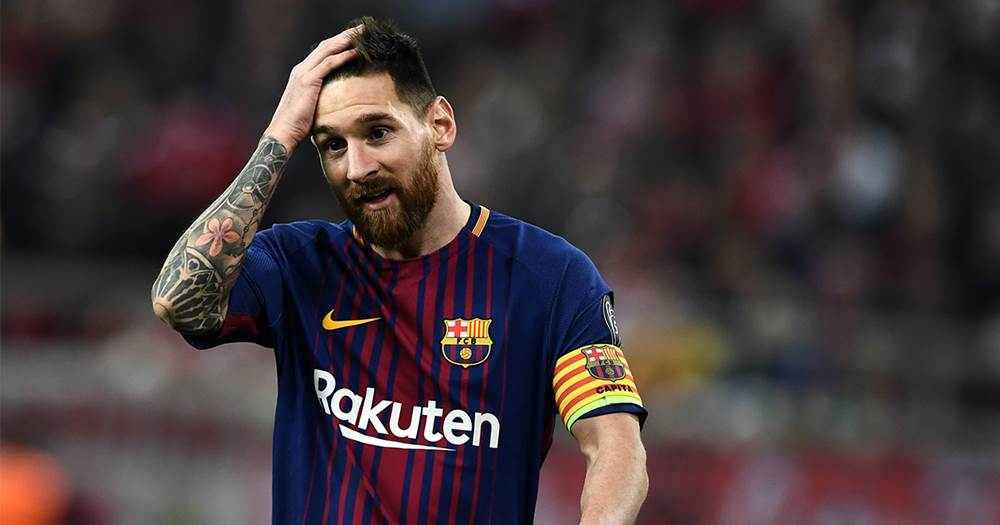 Barca should've scored twice more with such stats! Another extraordinary point proving Messi out of this planet

Lionel Messi is No. 1 regarding line-breaking passes and passes to penalty area, which means that he constantly poses threat with his assisting potential.

It's another proof that Leo's functions are now different from those he had when he was younger. Today, the 32-year-old plays a linking role in most of Barca's attacking moves.

Manchester City's creative midfielder Kevin De Bruyne is placed 2nd, with a slightly lower number of both line-breaking passes and passes to penalty area than Leo.

Neymar is ranked 3rd, which is not surprising bearing in mind how often PSG score, particularly against average opponents. However, the Brazilian is still worth being praised as he missed 2 months with an injury and still managed to record 17 assists in all competitions. 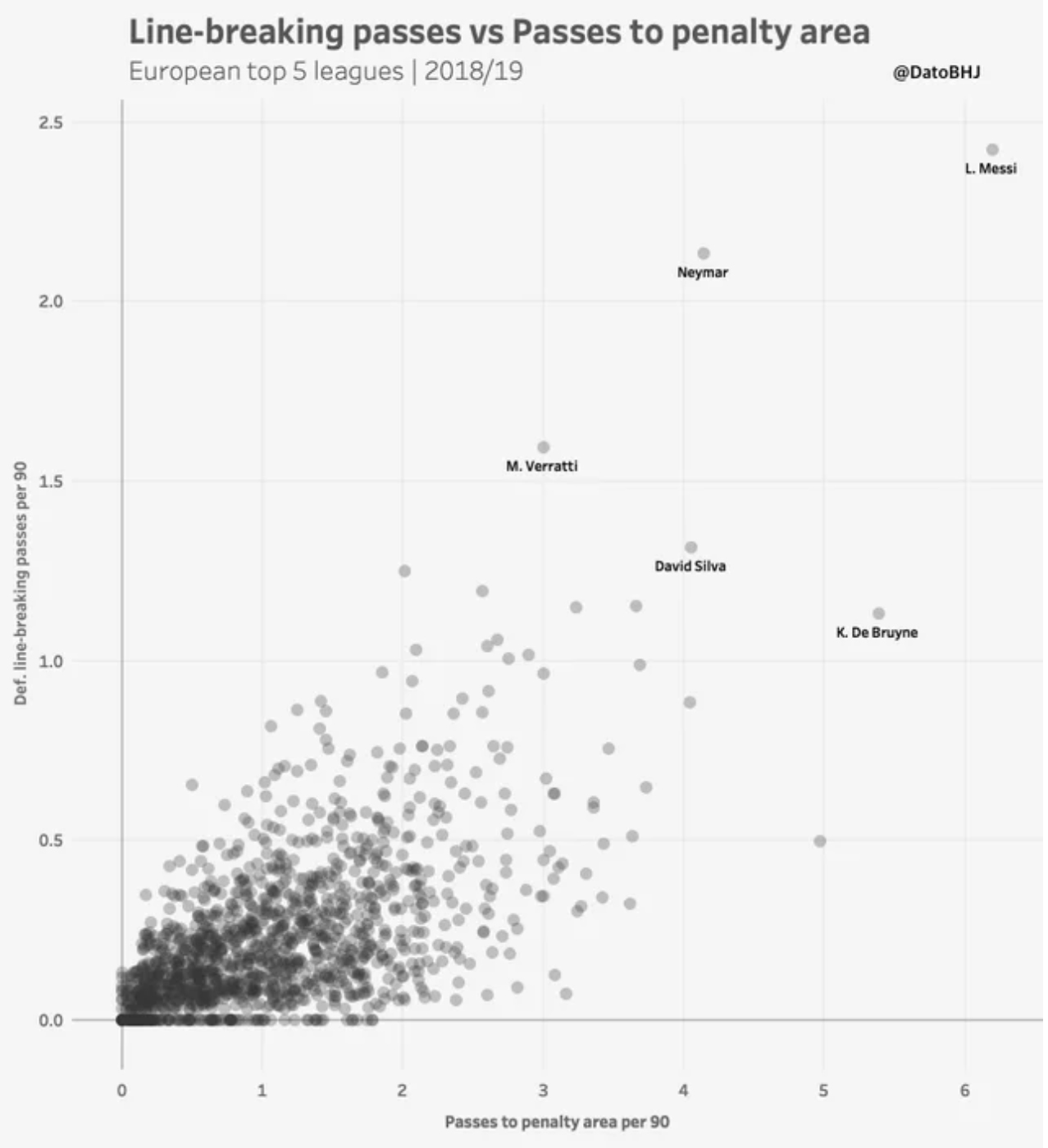 As for Messi, the Argentinian finished last season as La Liga's best assist-maker.

Do we only need a great striker to convert all these moments created into goals? Or do we already have one?

Where are Messi & Co? When will they return to training? You asked - we answered
35 13
5 months ago

Fan Blog: Why Messi deserves Ballon d'Or more than anyone
71 31
5 months ago

Merciless MESSI is the Greatest Of All Time ( GOAT ) .