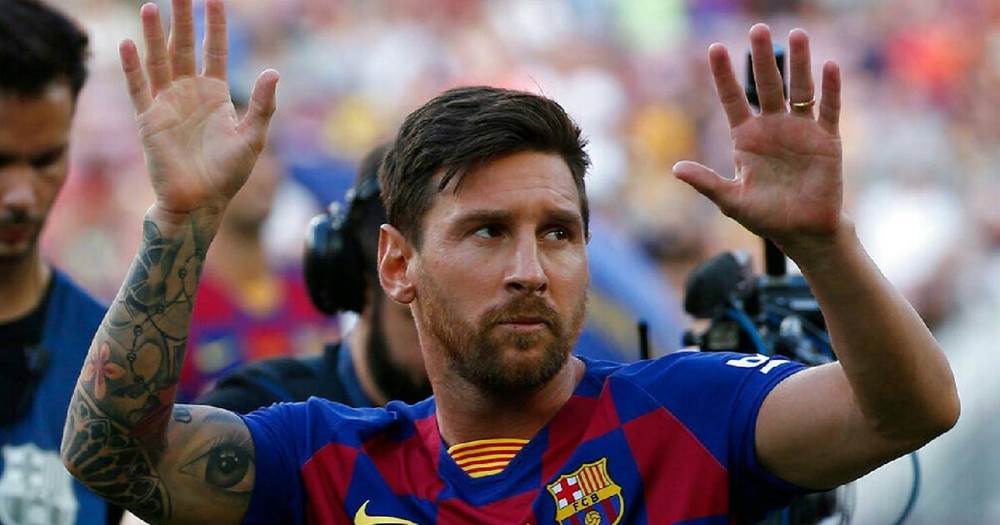 JUST IN: 3 Barcelona players nominated for UCL Player of the Season awards

UEFA reveal the list of the nominees for the best Champions League Player of the Season. Three Barcelona players are among the potential contenders for three out of four positions:

No Barcelona players have made it into the list of the contenders for the 2018-19 Champions League Defender of the Season. The nominees are Matthijs de Ligt (Juventus), Trent Alexander-Arnold and Virgil van Dijk (both Liverpool).

If De Ligt had have opted for the Barcelona move instead of Juventus, he would add to the Catalans' impressive tally.

The 2019 Champions League winners, Liverpool, dominate the list of the nominees with five. Tottenham delegate two other candidates. Both De Ligt and De Jong represented Ajax during the 2018/2019 UCL campaign.

Cristiano Ronaldo sensationally made the list even though his Juventus crashed out in the quarter-finals. Last season, he scored six Champions League goals. Sadio Mane only netted four times while his Liverpool teammate Mohamed Salah is suddenly omitted despite having scored five UCL goals.

Can not see any chance with the avarage Valverde.....