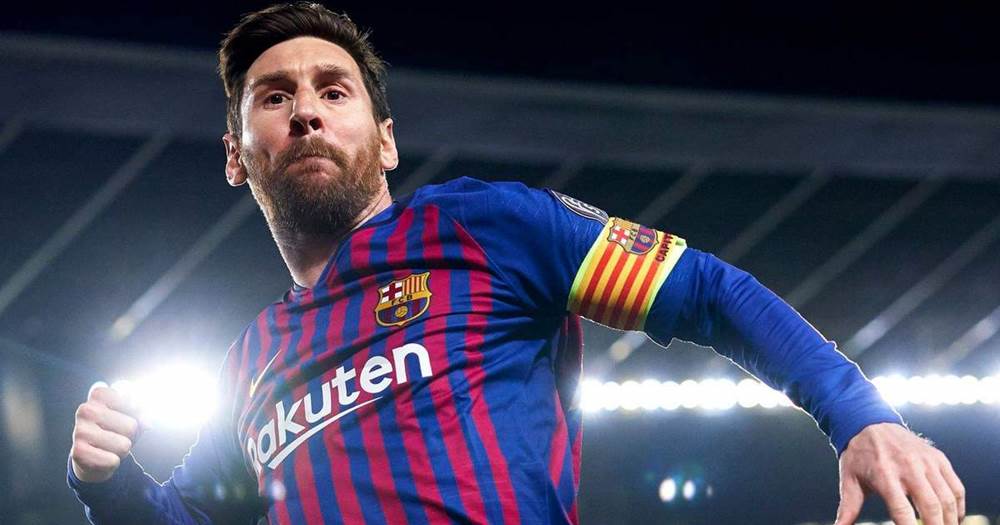 UEFA reveal the list of the nominees for the 2018/19 UEFA Men's Player of the Year. No wonder Lionel Messi is one of the contenders. Here is a full three-man list:

The winner of the award will be announced on August 29, during the Champions League Group Stage Draw.

Cristiano Ronaldo sensationally makes the list even though his Juventus crashed out in the quarter-finals. Last season, he scored six Champions League goals. Curiously, the Champions League winner Mohamed Salah is suddenly omitted despite having scored five UCL goals. There are no Tottenham players either even though Spurs were last term's UCL beaten finalists.

Leo Messi, meanwhile, was the 2018/2019 Champions League leading scorer with 12 goals. Moreover, his goal against Liverpool in the Champions League semi-finals was named the UCL Goal of the Season.

Leo Messi, Marc-Andre ter Stegen and Frenkie de Jong are all nominated for the 2018/19 UCL Player of the Season award. Moreover, Messi and De Jong are shortlisted for the FIFA The Best as well.

Do Mi Nic5 months ago

how is ronaldo there for God sake..ronaldo doesnt deserve to be there atal..if they could exclude salah and mane and put ronaldo, then messi should win even without winning the ucl