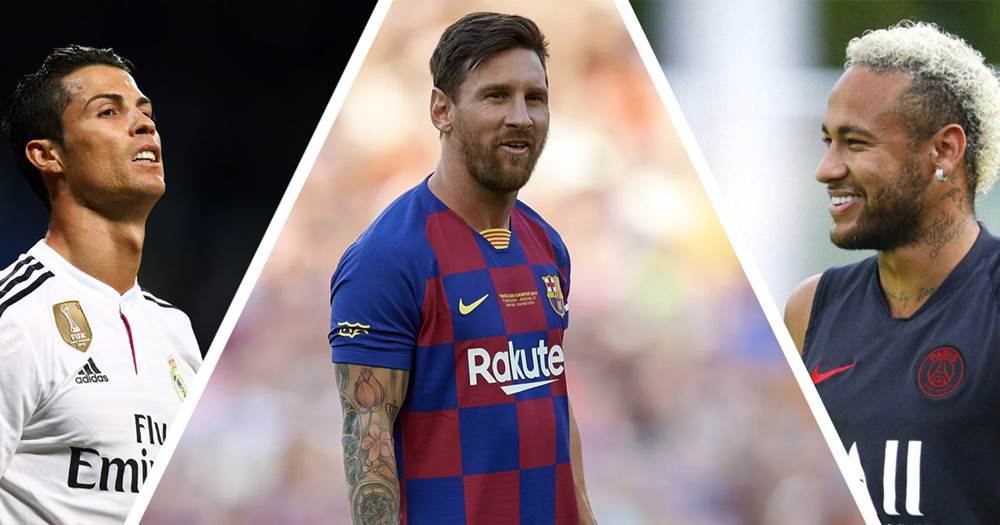 La Liga president Tebas: 'Neymar & Ronaldo are not essential for us, Messi is'

The neverending Neymar transfer saga has been dragging on for almost three months now and there is still no clear understanding where the Brazilian will play this summer. According to reports, Barcelona and Real Madrid are both in the race for the winger.

Meanwhile, La Liga president, when asked about the player's potential return, admits the transfer would benefit the league as a whole but doesn't think it's vital:

"Neymar? Of course I’d like him to return to LaLiga, with his qualities he's in the top three players in the world. It would be very important for LaLiga if he came again, although it wouldn't be defining for the Spanish league.

"We play 10 months/year, with 20 clubs playing each other, generating passion and joy for fans in Spain and across the world. A player like Neymar gives you a following in countries that look out for him, but he's not an essential element, not even Cristiano Ronaldo was.

"Lionel Messi, on the other hand, is the essential element because he's the heritage of LaLiga."

AS: PSG issue ultimatum to Real Madrid amidst Neymar talks
41 4
5 months ago

MESSI THE KING OF FOOTBALL FOR LIFE.

very well said Mr. President.. but why aren't you collaborating with the TV broadcaster in India.. ?? we all love la liga and no other league's..

David S5 months ago
Reply to a comment by Vip-In