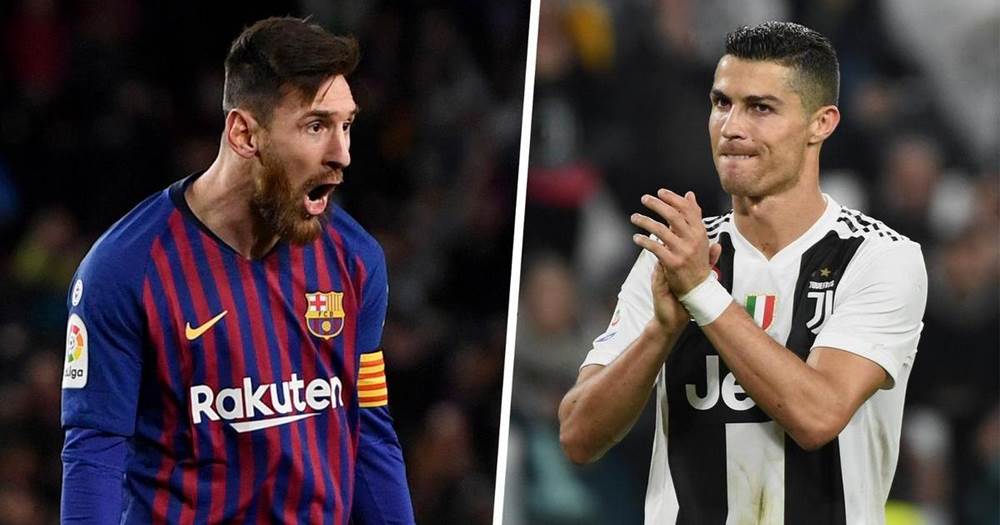 Lionel Messi, Cristiano Ronaldo and Virgil van Dijk are battling for the 2019 UEFA Men's Player of the Year award. The winner will be announced on Thursday, during the Champions League Group Stage Draw.

Opta have compared Messi and Ronaldo to find out who deserves this accolade. And the result is not surprising at all. Look at their respective stats:

We can see that Messi has completely outscored Ronaldo. The Blaugrana No.10 netted a total of 58 goals for both Barcelona and Argentina between 31 July 2018 and 31 July 2019.

Ronaldo, for his part only managed to find the net on 47 occasions for both Juventus and Portugal national team.

Opta go further and compare Messi and Ronaldo's goalscoring results in their respective leagues only. The Argentinean emerges victorious once again as he won yet another European Golden Shoe award with 36 La Liga goals.

Cristiano, for his part, failed to become the 2018/2019 Serie A top scorer. He is only fourth with 21 goals, outscored by Fabio Quagliarella, Duvan Zapata and Krzysztof Piatek.

Will Messi win the UEFA Men's Player of the Year award tonight?

Ex-Real Madrid Rafa Benitez: 'If I were to train Messi, I'd sit back and enjoy watching him play!'
56 7
5 months ago

Hussen Oumar5 months ago
Reply to a comment by 🏧ATM MAHUTA

no doubt it's for messi