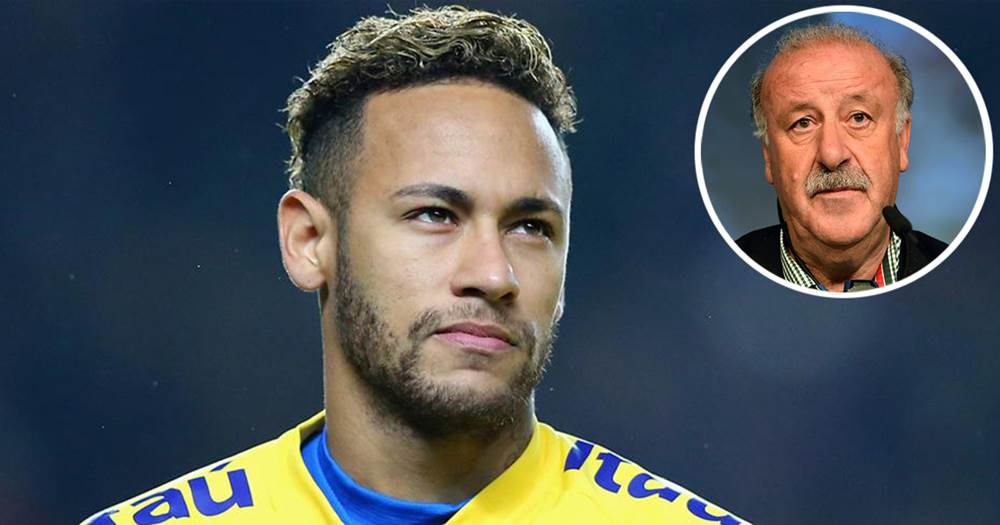 Del Bosque: More than 50% of Barcelona fans wouldn't want to bring Neymar back

Former Spain and Real Madrid coach, European and world champion Vicente del Bosque has spoken up on his attitude to Neymar saga.

"I think it'd be good if Neymar was to play in Spain once again. But if I were a club coach, I wouldn't bring him. As I say, he's a great player but I don't like him for quite other things.

"He did wrong things for Barcelona. Really bad things.

"If you carry out a survey within Barcelona fans, there will surely be more than fifty percent reluctant to see him back."

However, local surveys held by Tribuna actually showed that Neymar should have been brought back whatever it takes.

✈️ THURSDAY TRANSFER: Did Neymar indeed give it all to sign for Barca?
37 30
4 months ago

Mr coach Del Bosque , Listen and listen good we the Barcelona fans need Neymar even if he is 50 years old About 99.9 % of Barcelona fans want Neymar to come back and we are not going to back out Neymar pursuit We need Neymar very badly You want to discourage Barcelona not to sign Neymar and your club Real Madrid will pass behind and buy him Your plans will not work on us ok Go and tell Real Madrid not to buy Neymar not Barcelona

I think and thousands of others think your talking piss

Satwik4 months ago
Reply to a comment by Abdul Aziz Zakari

this is your opinion. i am barcelona fan and i dont want neymar back.. especially when he is 50

I don't want him back my man

I don't want him back either

Is true, am one of them... The problem now is our coach

Fuck Neymar and this legendary coach is right in his comments. Neymar is an ignorant and not Barcelona material.