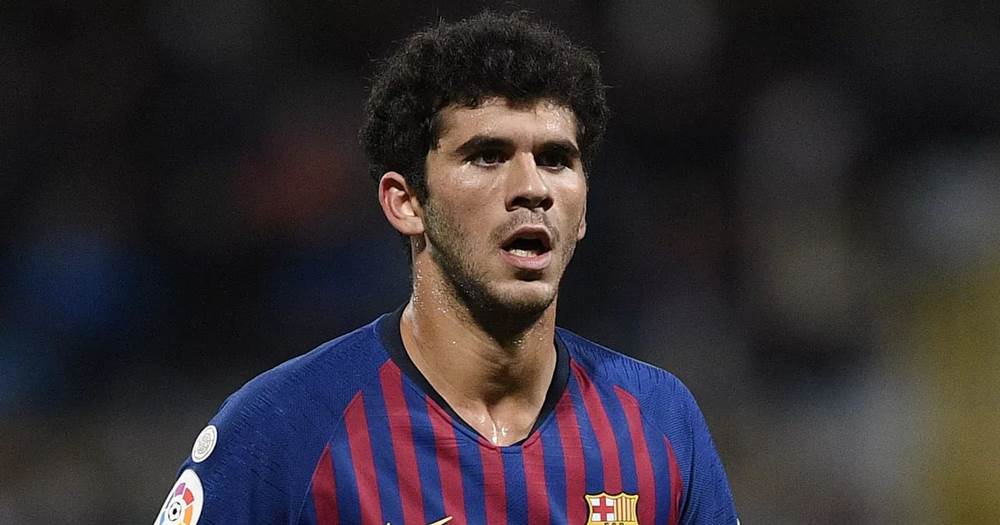 Barca allegedly could part ways with Alena in January

According to Catalan outlet Mundo Deportivo, Carles Alena could consider leaving Barcelona in the winter transfer market if his situation at the club doesn't change. The report, however, doesn't specify whether it would be a loan or a permanent transfer but the midfielder allegedly has several suitors from La Liga.

Earlier on, L'Esportiu revealed that Carles was close to joining Real Betis on loan this summer. However, the Catalans didn't allow him to leave.

Currently, Blaugrana have seven midfielders competing for three starting spots and it has been difficult for the 21-year-old to get any playing time since the disappointing away loss to Athletic Bilbao. As a reminder, Ernesto Valverde played Alena from start but subbed him off at half-time.

It seems that Alena is currently behind all Barcelona first-team midfielders, namely, Frenkie de Jong, Sergio Busquets, Arthur, Ivan Rakitic and Arturo Vidal so it wouldn't be surprising if the 21-year-old moves elsewhere in winter.

Alena has scored three goals in 35 senior appearances for Barca. He only received promotion last year. Alena came through the ranks of La Masia Academy and it would be a harsh blow to lose yet another homegrown player. Enjoy his rise through the ranks!

AS: Alena determined to work hard in order to get playing time
36 9
5 months ago

Monky 4 months ago
Reply to a comment by dominic kelvin

How many times did he play tho.. To say that he is magic.. Lol