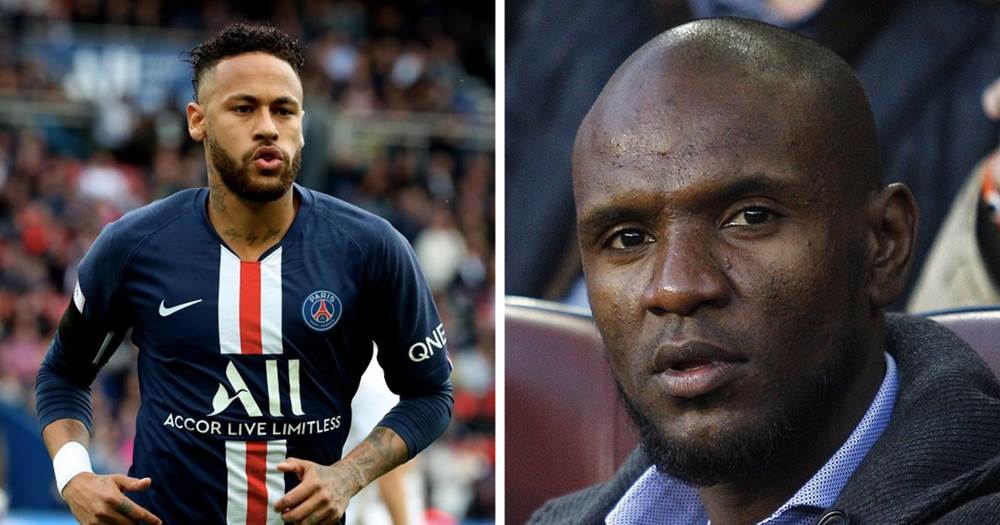 Paris Saint-Germain star Neymar hasn't given up on a return to Barcelona after a failed attempt last summer (Mundo Deportivo). And neither have Barcelona, according to the club's sporting director, Eric Abidal.

“A top player, who understands Barca philosophy and who is performing at a high level, will always be an option,” said Abidal in the interview to Mundo Deportivo.

“Starting from there, at the sporting level we can make [different] decisions, but with the whole financial issue, there are things that you can reach and others that you cannot. The future will tell. If he continues at this level, I will not say that he will be option number 1 -  because the season is very long - but he can be a clear option,” Abidal concluded.

Barca sporting director also added that the Catalans are willing 'to negotiate and talk' despite PSG's refusal to do so before averting to FIFA to set the transfer price based on the Brazilian's release clause. 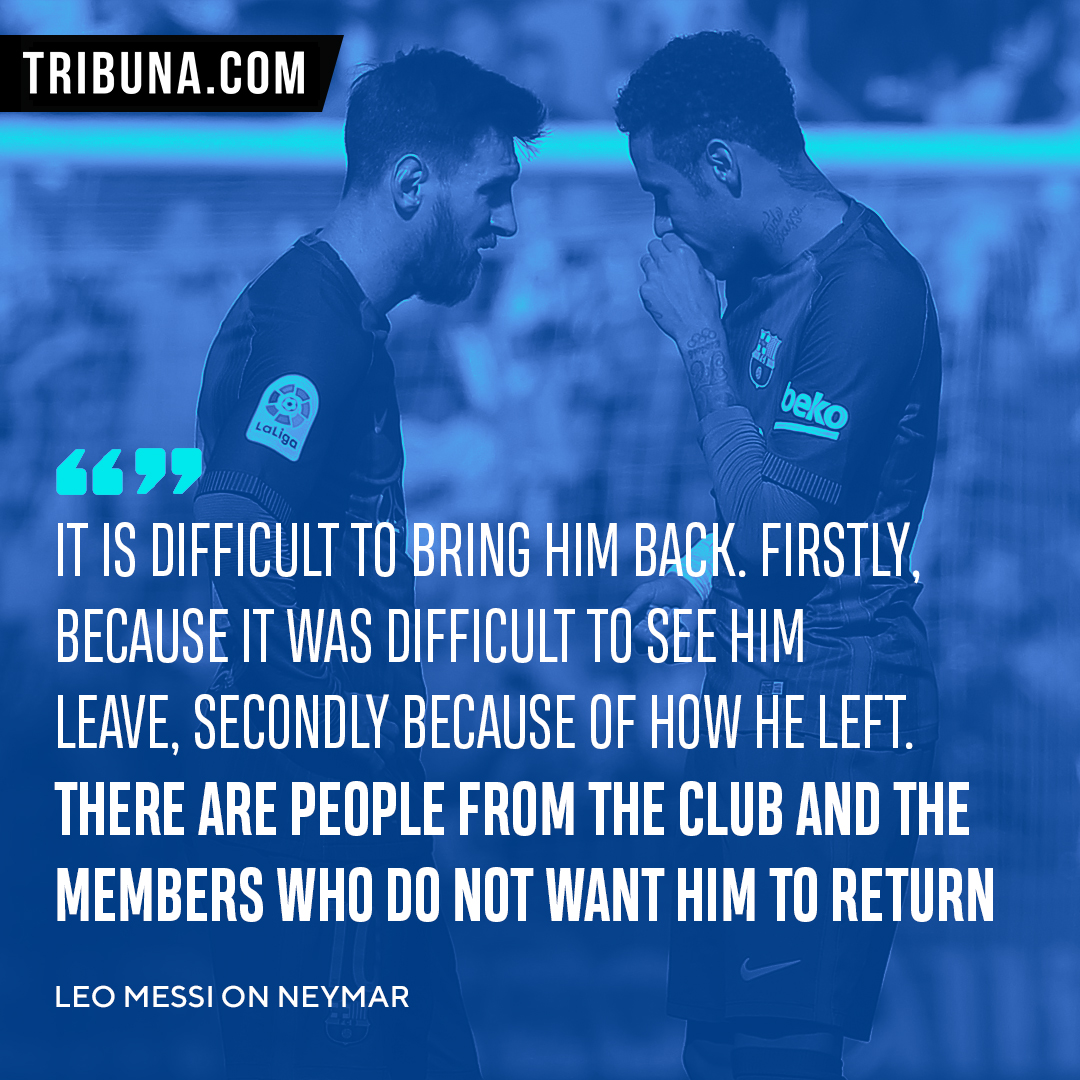 According to the latest reports from the Marca, PSG will reportedly agree to sell Neymar if the £258 million price-tag is met.

The requested price is £58m more than PSG paid for the Brazil international in the 2017 summer transfer window. If either Barcelona or Real Madrid meet the reported price this will make the Samba player the most expensive footballer for the second time in just three years.

Neymar's contract at PSG expires in 2022. The Ligue 1 champions are 'in no hurry' to offer him an extension.

Speaking to Associated Press on Monday, Barcelona president Josep Maria Bartomeu said of a potential summer return for the Brazilian: "After what happened this past summer, (Neymar) is still with PSG. So we must have the utmost respect toward a club and its players."

This is what the Brazilian can offer Barca now:

The door has always been open, just not the money like the money hungry he is.

He ignored us,he refused us and he leave us like he don’t want to stay.since he is getting old we should forget about Neymar and look for new players.