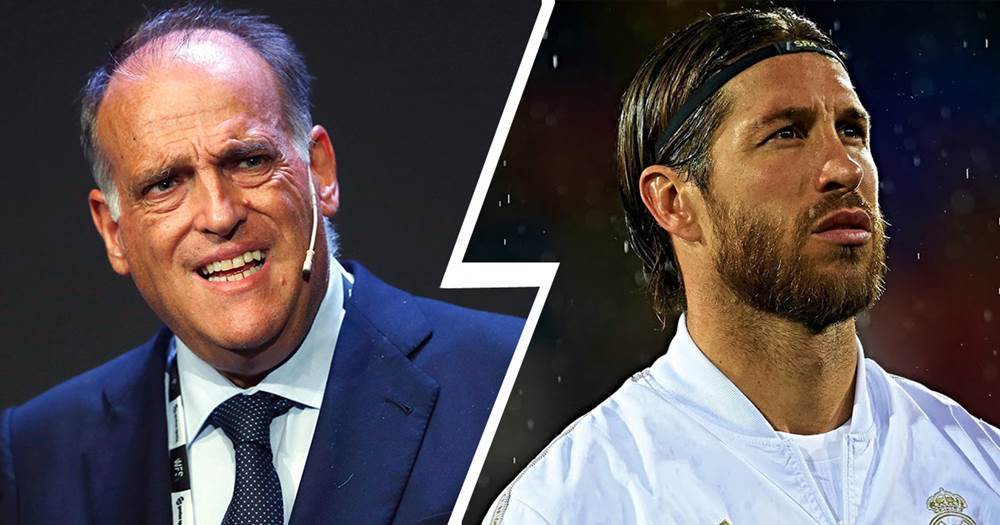 Real Madrid players aren't happy with Barca set for 29 more hours of rest than them ahead of December's El Clasico. La Liga president Javier Tebas, however, reckons that this issue has been blown out of proportion.

"Football is more than Real Madrid and Barcelona. How many times in the 38 matchdays does one team rest more than another? And when do they complain? A league is not always aware of how much rest the big teams get and the La Liga President cannot be counting the seconds that each one rests," said Tebas.

"Last year it was the other way around, Barcelona played us [Tebas is seemingly a Madridista] with lest rest. It's funny that they don't protest, because they don't play in the SuperCup finals on the same day. It is so difficult to play both matches on the same day," added the president.

Sergio Ramos spoke about El Clasico problems during the Spain presser last week: "At the end of the day, it's Real Madrid who will be the ones who lose out. We should play the same day as Barca and have the same amount of rest as them. Even so, we'll be up for it and going out to win the game".

Gerard Pique has also reacted to the confirmed El Clasico time and date and how Real Madrid will have 29 hours less to rest ahead of the match.

"They will have more for the next game then... and there is always some kind of complaint and the calendar is what it is," Pique told Cadena Cope last Thursday.

'We'd like to have same amount of rest as Barca': Nacho supports Ramos amid new Clasico date, Pique sees no problem
23 1
2 months ago