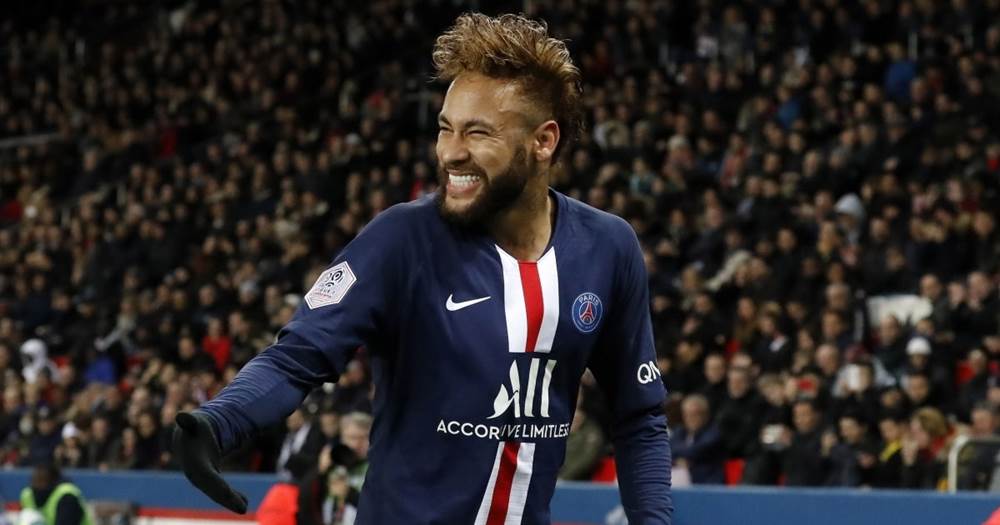 According to French outlet Paris United, Paris Saint-Germain's sporting director Leonardo Araujo assumes that Neymar will leave the club next summer. It is said that the Parisians won't offer the Brazilian a new contract after the soap opera from last summer.

Instead, they want to make Kylian Mbappe their star player and will do their best to tie him down with a new contract. Both players are on €30m-per-season salaries and the club need to significantly increase their income to keep them both.

Does Neymar have Barca's DNA in him? Check out his play from back in the days:

For the time being, the Brazilian looks like the one who will most likely leave. However, the 27-year-old is important to the club both marketing and sporting reasons. Nonetheless, he expressed his desire to leave France several times since the start of the season.

According to Catalan outlet Diario Sport, meanwhile, the 'door is still open' for Neymar to return to Camp Nou next summer. Both parties, Barca and Ney, want the move to happen.

So far this season, Neymar has made only six appearances while scoring four goals. The Brazil international is once again struggling with injuries.

Pique lied? Suarez denies Barca players wanted to change contracts to have Neymar back
38 14
2 months ago

Tension on Neymar's return for PSG: Brazilian goes straight to the locker room
34 16
2 months ago

we need neymar no matter what.

Thank God everything is going in our way bring him back

We need Neymar griezmann is not for us