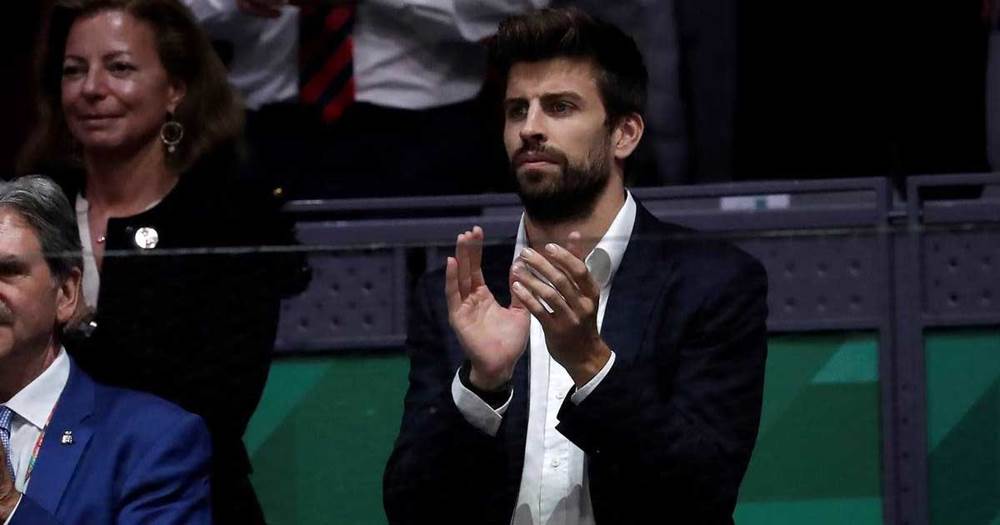 Javier Alonso is the CEO of Kosmos Holding, the company founded by Gerard Pique and his friends back in 2017. In his interview with Covering Football, the CEO shed light on the defender's involvement with the day-to-day life of the company.

“Gerard is like Kosmos’ executive president. He is not in the details of the day-to-day. But now that we are close to the Davis Cup he knows the project perfectly.

"He trains with FC Barcelona either in the morning or in the afternoon. He then has half the day free, and we can include him in the general aspect of what is going on. He would get involved more in the promotion side than in operations, which is something he would have less knowledge about and be less active in.”

Javier Alonso also talked about who is behind all the ideas and projects at Kosmos.

“Gerard had the idea of transforming the Davis Cup for a long time. That was the initial reason why Kosmos was founded. When Gerard was imagining what this company would do, he thought he could bring a lot of value to the world of sport with his knowledge and experience.

“What we do here in Kosmos is that Gerard dreams, and we try to make his dreams reality. He has a lot of fantastic ideas and we just try to go after them, to make them real.

"He has a privileged mind and is thinking all the time. He has ideas almost every day. We then sit down with him, the team, and go through the idea and see if we can make it real or not. From then we move forward. Everything we do comes one way or another from Gerard’s vision.”

Despite being active only since 2017, Kosmos Holding already have an imposing list of achievements to their name. For example, they organized the well-known tennis tournament Davis Cup, bought fifth-tier team FC Andorra and took them to the third tier in only just one year.

Moreover, they helped with filming the 'Matchday' documentary which Barca's sponsors, Rakuten, will release in the upcoming month.

Barcelona
'We had up to five meetings with Valverde': Pique remembers 'Se queda' night out with Neymar
36
7
5 months ago

Pique is clearly one of the most busy minded footballer of his time. Good luck in your various endeavours

Big boss preparing after football career not bad bro.....God see you through Amin 🙏🏾